Frank Turner has a new EP coming out called “Rock & Roll” and it’s due to release in December. His new full-length will be out in early 2011 as well! His brand spankin’ new music video premiered and it’s for a song called “I Still Believe.” It was directed by Ben Morse, starring the band, Frank, and friends. If this song is any indication, the new EP and album are gonna be freakin’ awesome!

Visit www.frank-turner.com for all things Frank Turner and check him out opening for Social D right now! 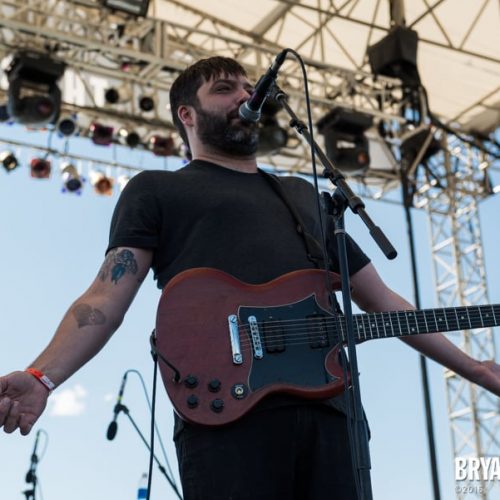 The Interrupters Releasing New Album “In The Wild” on August 5th