My buddies in Rude Boy George have released their best music video to date! It’s a cover of Howard Jones’ “Things Can Only Get Better” and it all takes places in an arcade and even inside the arcade game too! The animation is based on designs by yours truly, who designed some shirts for the band. You can watch the fun music video below.


“Things Can Only Get Better” is off Rude Boy George’s upcoming full album Love and Dancing, which will be released via Trilby Records. The band has been doing a music videos series each month (or well close to it) for their new album. Each month they have been releasing singles and music videos to promote the new album. You can get all the songs released so far at their BandCamp page.

If you want to see Rude Boy George perform, they are always playing in the area but they will be opening for The Skints at The Knitting Factory in Brooklyn on December 29th. The Far East is playing too. Get tickets here.

Check out their bitchin’ album artwork by me! 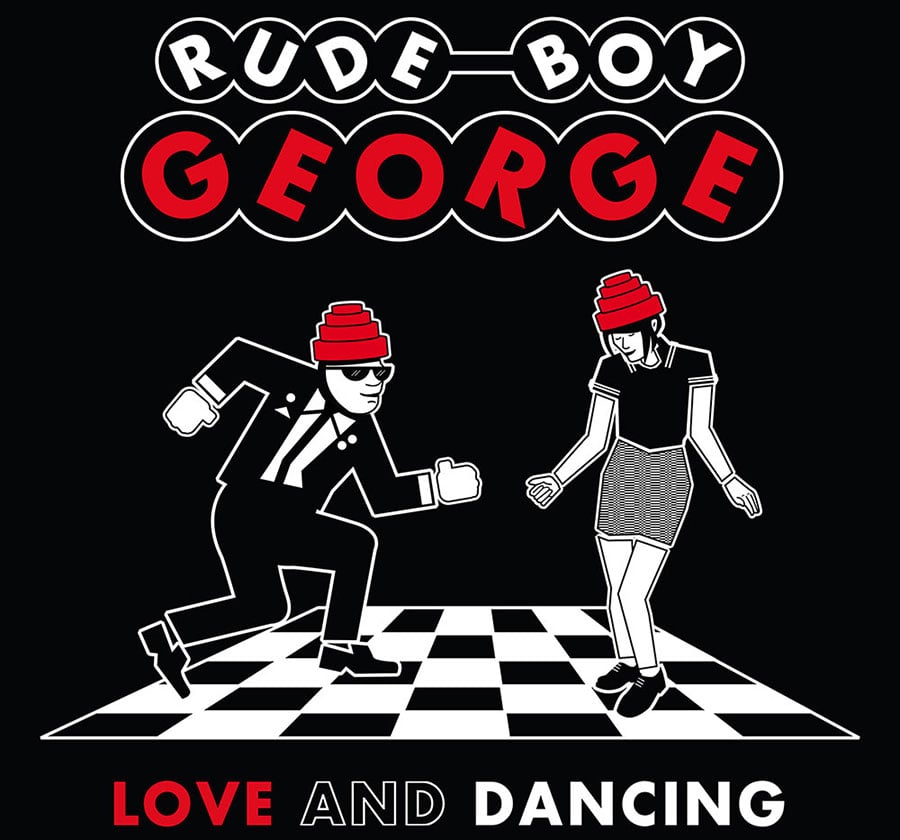