Andrew Jackson Jihad will tour this Summer to support their Summer-y album Christmas Island, which will be out May 6th via Side One Dummy. Cheap Girls, Hard Girls and Dogbreth will be joining the band on the tour. Tickets go on sale this Friday April 18. You can pre-order the new album here.

In the past month, Andrew Jackson Jihad have unleashed 2 new songs from Christmas Island into the world. Noisey first called debut single “Children Of God” a jaw-dropper and boldly declared that Christmas Island has “album of the year written all over it,” while Consequence Of Sound raved about “Kokopelli Face Tattoo” as “one of the fuzzier offerings” on the album but “still containing all the elements of a great AJJ song.”

Christmas Island is a little bit silly, a little bit serious and incredibly powerful—something Andrew Jackson Jihad have been doing for years but have truly perfected on this new release. Recorded by John Congleton (St. Vincent, Okkervil River, The Mountain Goats), Christmas Island paints the perfect picture of what AJJ has always been about: blending absurdity and poignance while making some of the most fearless, honest music around. 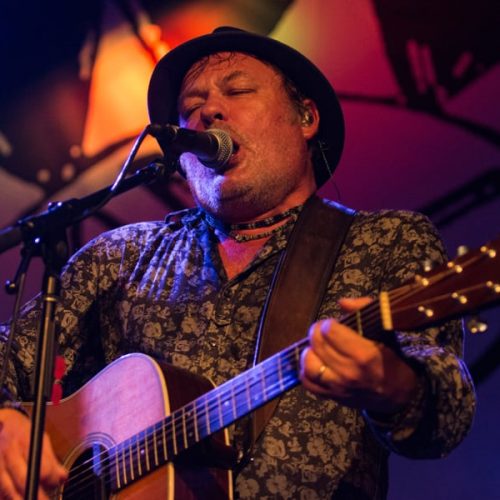 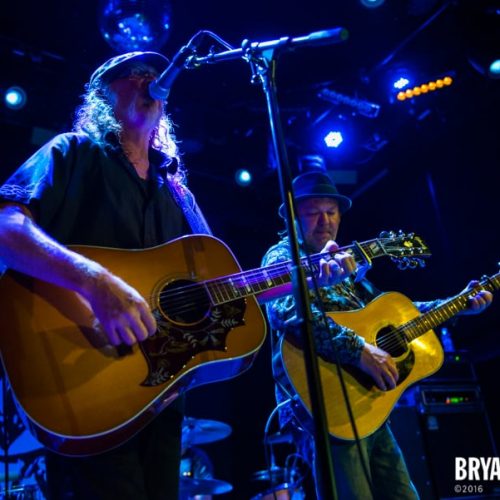 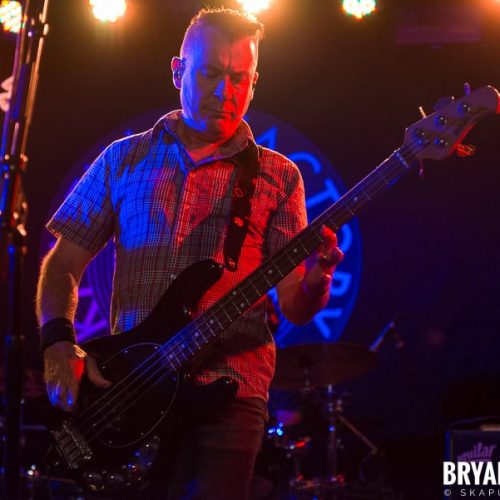