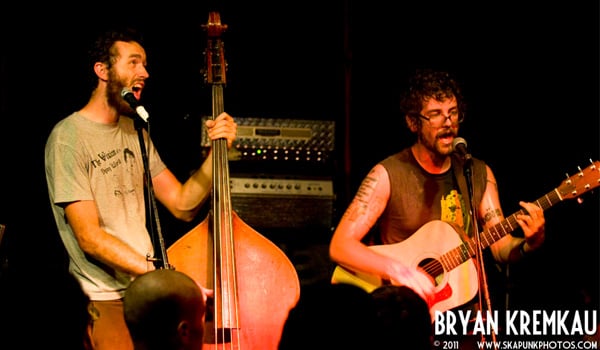 Arizona folk-punk band Andrew Jackson Jihad have signed with Side One Dummy. Their 5th album, Christmas Island, will be released on May 6, 2014. You can pre-order the album here.

Christmas Island is a little bit silly, a little bit serious and incredibly powerful —something Andrew Jackson Jihad has been doing for the past decade but have truly perfected on this new release. Recorded by John Congleton (St. Vincent, The Mountain Goats, Okkervil River, The Thermals) at Elmwood Studios in Dallas, TX, all twelve of Christmas Island’s songs blur the line between the ludicrous and the earnest.

The first new song off of Christmas Island, “Children Of God,” is exclusively streaming via Noisey today: http://bit.ly/1egOBDW. Noisey calls the song a jaw-dropper, claiming that “in only two minutes, the song not only captures everything that’s great about the album, but serves as a microcosm for the brilliant absurdity that is Andrew Jackson Jihad—just the right mixture of poetic wit and tongue-in-cheek humor.”

Following a decade of consistently selling out shows across the country and creating a legion of steadfast fans around the world, Christmas Island paints the perfect picture of what Andrew Jackson Jihad has always been about; blending absurdity and poignance; making some of today’s most fearless, honest music. 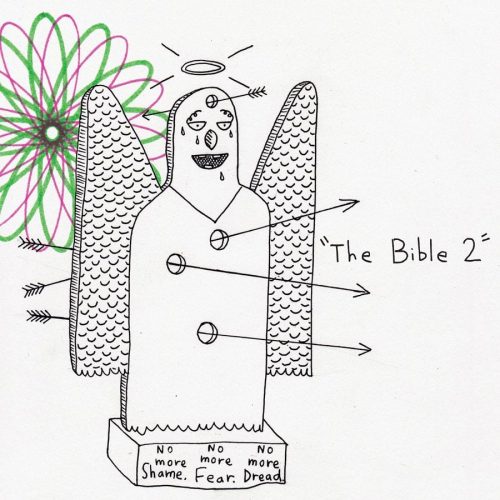