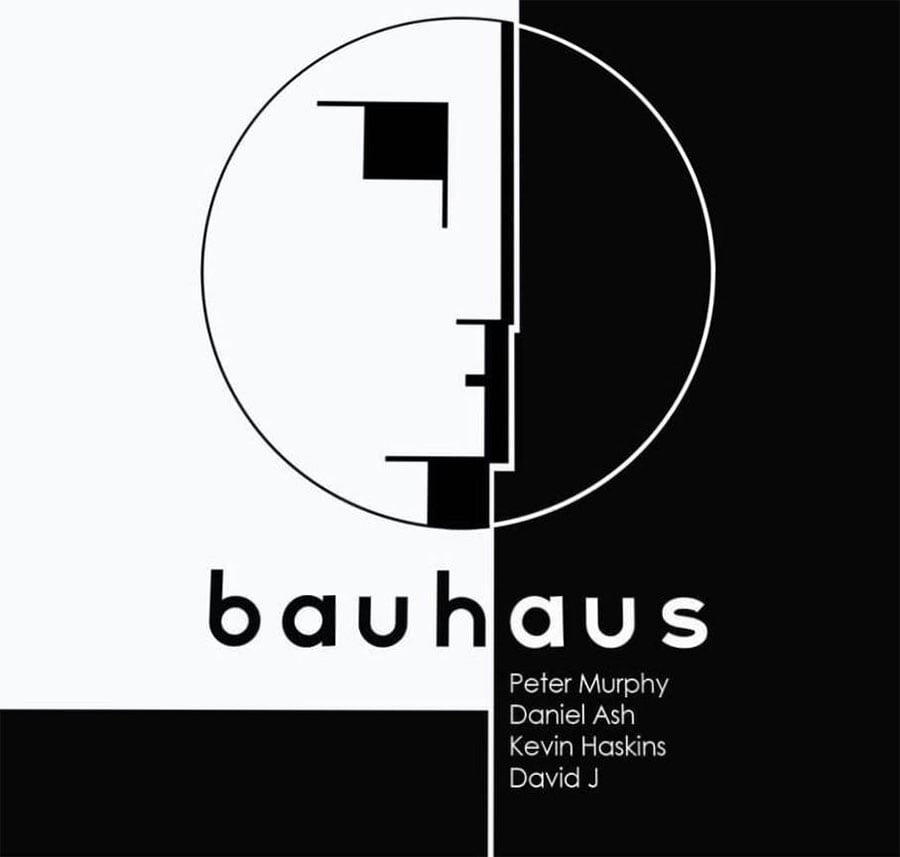 The inevitable show announcements of Bauhaus for NYC is here, along with another show announcement for London as well. After Peter Murphy had a heart attack and recovered from that, he rejoined his old band Bauhaus for 3 sold out shows in LA in the Fall. Now the shows continue in 2020 in London and NYC.

Tickets go on sale Thursday December 19th, but I’m sure there will be some pre-sale kind of deal and will be a pain in the ass to get them.

Their show in London will be on April 8th at Alexandra Palace and you can buy tickets here.

Then on June 26th, they will play Radio City Music Hall in NYC, and you can buy at Ticketmaster.

Peter Murphy will be playing Le Poisson Rouge in NYC in January (20th-24th), to make up the dates he missed after suffering the heart attack.