Bad Time Records will be releasing a covers split 7 inch on June 5th. The covers split will feature Philly’s soul-ska Catbite and East Bay’s ska punk band Omnigone (featuring members of Link 80). Each band will have 2 songs each.

Both bands released their debut albums on Bad Time Records last year and now both bands have decided to cover each band. Plus, Catbite cover “White Riot” by The Clash and Omnigone cover an updated version of link 80’s “Nothing New.” You can stream Catbite’s cover of the Clash here.

“We had just learned a bunch of two-tone ska songs and a couple clash songs for a local London Calling Anniversary show. So I said, fuck it let’s record the punkest, least ska song we know right now for this. Thus White Riot.”

Pre-orders for the split 7-inch are live at Bad Time Records.

Back in April, Supernova International Ska Festival (which Catbite was supposed to play) got interviewed by Coolie Ranx. Watch that here. 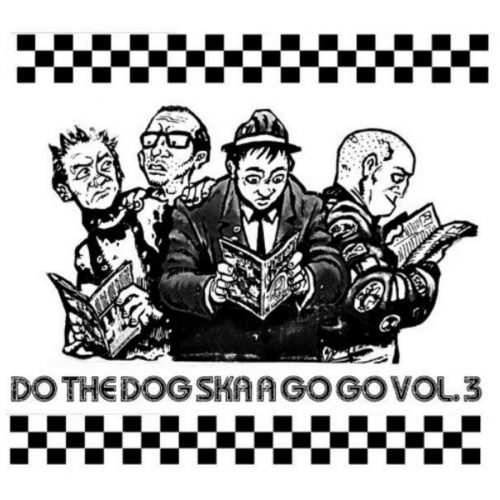