Ska, rocksteady, soul band Catbite and Bad Time Records have announced a new album called Nice One today! The new album is now available for pre-order with 3 limited vinyl variants and exclusive merch. The first single “Call Your Bluff” is now streaming all over and you can watch the music video as well.

Nice One is the follow-up to the band’s full-length, self-titled album, as well as the split album with Omnigone. Catbite has been releasing tons of singles and other music as well but it will be nice to have another full-length album too.

The new album Nice One will be out August 6th 2021 on Bad Time Records. Pre-order vinyl & digital here.

The music video for “Call Your Bluff”

One show that the band that is playing soon that shouldn’t be overlooked if you’re in the NEPA area is: 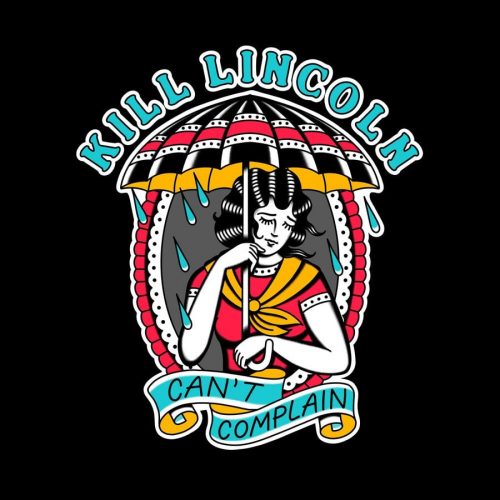 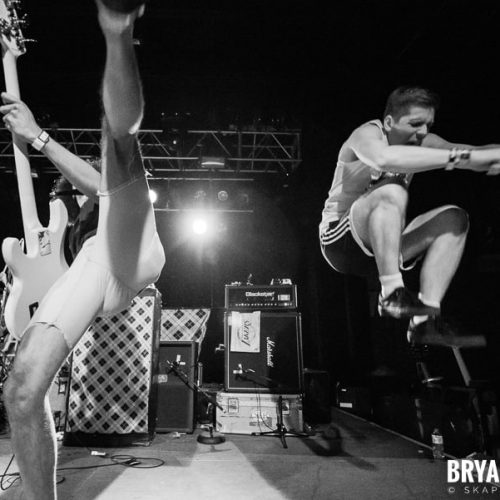