Chris Murray is heading overseas until the end of the February for some tour dates. The ska musician will be backed Jamie and Jon of The Skints, who also will be playing with Chris. The tour starts off in Norwich at the Arts Centre on the 22nd and the tour finishes off in Brighton at the Prince Albert on February 20th. hehehe Prince Albert.

Here’s what Chris Murray had to say:

I leave tomorrow for my 9th UK tour, and it will be a busy one. I’ll be part of the Rebel Alliance Recordings label tour. Rebel Alliance has just released a version of my new album, which is called Chris Murray & Friends in the UK.

Other acts on the tour include The Skints, Random Hand and Mouthwash. I’ll be backed by Jamie and Jon of The Skints for these dates, and there’s a high possibility other members of the touring package will become involved in my set as the tour progresses.

So, if you’re in the UK, I hope to see you soon!
Peace,
Chris

Here are the dates:

www.myspace.com/chrismurray has all the info. 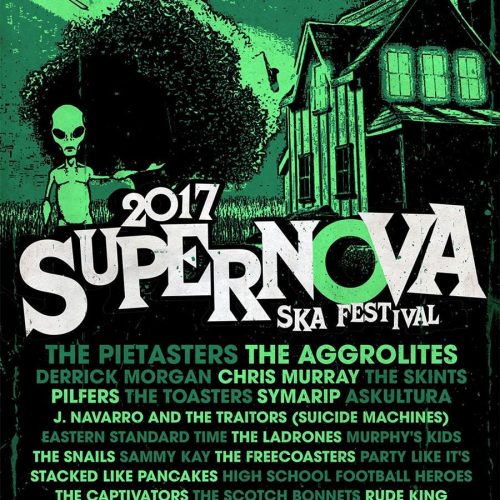