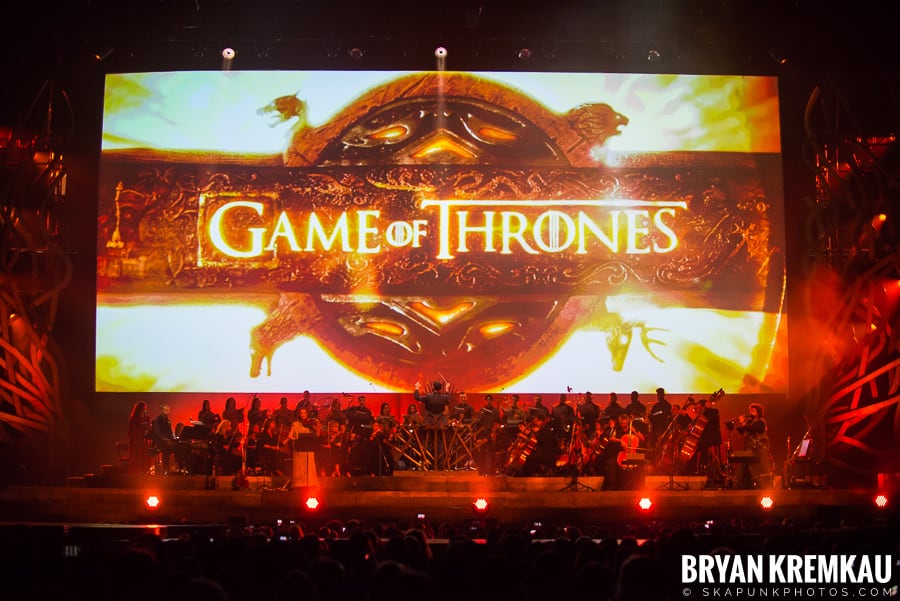 I’ve seen Ramin Djawadi conduct his Game Of Thrones Live Concert Experience twice now and I love it each time. If you haven’t seen it yet, you’re in for a treat, especially since the TV series will be done in just 2 weeks! Live Nation and Ramin have announced a bunch of tour dates for the end of Summer/Early Fall this morning. For fans in the NYC area, you’ll have to trek out to Jones Beach this year for it, or you’ll have to take a train or car to Hartford or Philly. Tickets go on sale Monday, May 13th 2019 At 10am Local Time. You can see my photos and review from last year’s concert in Newark, NJ here.

The critically acclaimed Game of Thrones Live Concert Experience will return this fall for a 20-city amphitheater tour, bringing the music of Emmy® Award-winning Game of Thrones composer Ramin Djawadi to stunning new life at outdoor theatres across North America. As we say goodbye to one of the biggest shows and scores in television history, relive the greatest musical pieces and footage from all eight seasons in an immersive outdoor concert experience. Tickets for the tour will be available HERE starting Monday, May 13, 2019, at 10:00am local time and a full list of dates can be found below.

Featuring special appearances by Ramin himself at Northwell Health at Jones Beach Theater in New York City, FivePoint Amphitheatre in Irvine, CA and Hollywood Bowl in Los Angeles, CA, the tour will stop at notable outdoor venues across North America. Having first conceptualized the tour several years ago, Ramin will be reworking and redeveloping the musical and visual elements of the concert to create a brand new live experience that encompasses fan-favorite pieces from the entirety of Game of Thrones. The tour will include new musical arrangements from the series’ 8th and final season such as the “The Night King” theme, Ramin’s epic 9-minute composition that went viral immediately after debuting on the show. Within days, the track garnered millions of streams across the internet, reached the top 4 most downloaded songs on iTunes and the top 18 most watched videos on YouTube, and dropped the jaws of audiences and critics alike:

“In a series known for truly cinematic music, this was still a series highlight…Djawadi’s finest on the show.” – Nerdist

“[Ramin] really outdid himself here with the soaring, searching score that gave the episode its own unique flavor while also selling its most emotional beats. It’s a true symphony at times.” – Indiewire

The inaugural run of the Game of Thrones Live Concert Experience Featuring Ramin Djawadi kicked off in North America in February of 2017 and was praised by audiences and critics alike as a must-see spectacle for fans of the television series. Following the success of the tour, Ramin embarked on a European run during the spring of 2018 before returning back for a second North American tour in the fall of 2018. To date, the show has amassed a total of 75 arena concerts across the globe. The Guardian described the show as “Westeros brought to dazzling life.” Mashable called it “an epic musical journey,” while the New York Times praised it as “a symphonic spectacular.”

The tour, produced and promoted exclusively by Live Nation in partnership with HBO Licensing & Retail, will continue to use innovative music tour production and video technology that will recreate the various realms found throughout Westeros and Essos as well as showcase footage from the series in addition to new imagery created exclusively for the concert.

Ramin has won one Emmy Award® and been nominated for six Emmy® Awards and two GRAMMY® Awards. Versatility has defined his career, from celebrated television scores for Game of Thrones, Westworld, Jack Ryan, and Prison Break to feature films such as A Wrinkle in Time, Mountain Between Us, Slender Man, The Great Wall, Pacific Rim, Iron Man and Clash of the Titans. Ramin has even composed scores for blockbuster video games including Medal of Honor, Gears of War 4 and the upcoming Gears of War 5. 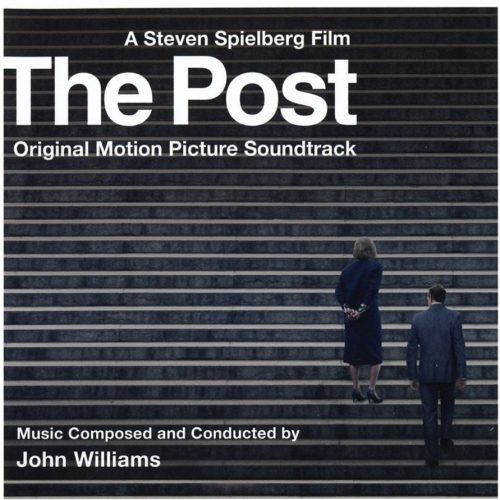