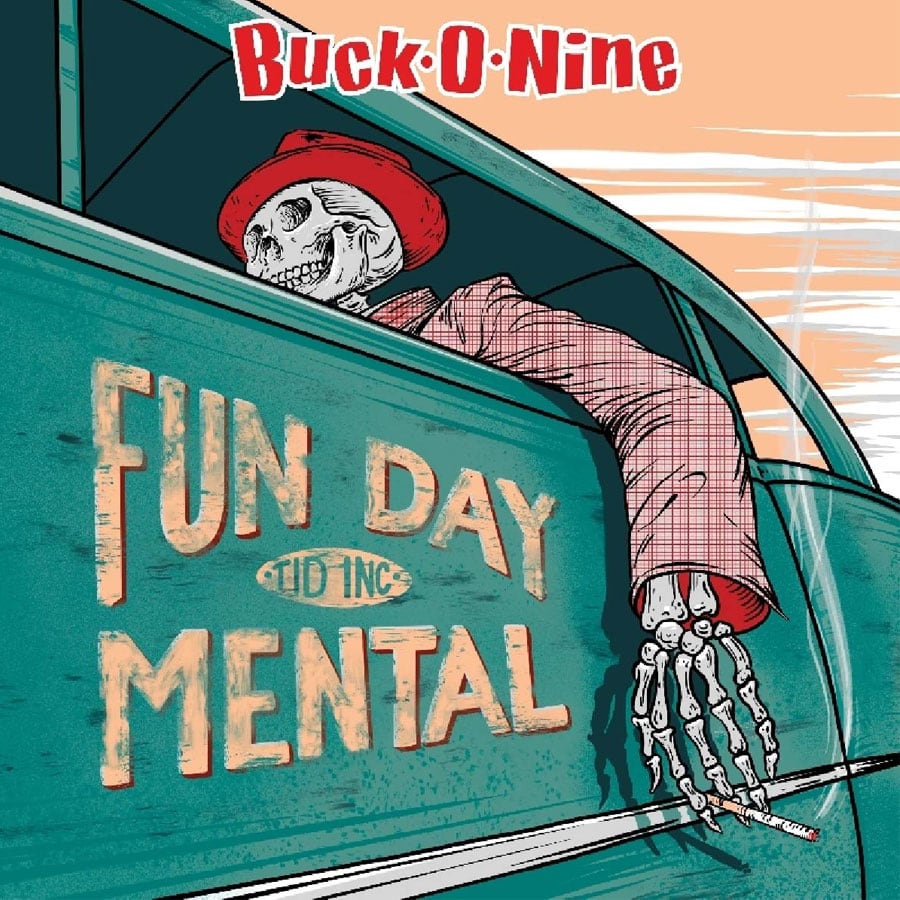 There was news that one member of Buck-O-Nine had a medical emergency and why their In Defense of Ska tour with Mustard Plug was pushed back/canceled. Now we know what happened, lead frontman Jon Pebsworth suffered a heart attack but thankfully, it was caught in time to do surgery on it. Now he’s in medical debt from it and his bandmates have started a GoFundMe for him. As a long-time fan of the band and Jon being a friend of the site, we wish him the best and a speedy recovery to rock out on stage once again!

Please donate if you can and help out Jon. This is what the band wrote today:

Thanks to everyone who has sent us well wishes! Sorry we haven’t been able to say more, sooner, about what’s going on, but we have started a GoFundMe for Jon and it explains things in more detail.

If you can help out, great, and if not, please share with others.

From the GoFundMe page:

On December 30th 2021, our band-mate, friend and brother, Jon Pebsworth, was rushed to the hospital after experiencing extreme chest pains. When he arrived, he and his wife Nuryah were told he was having a massive heart attack.

Thankfully it was caught in time, and successful surgery was performed.

After further testing, doctors discovered that the heart arrhythmia Jon has had since he was born was made worse due to the heart attack. He is currently wearing a life vest to help prevent another cardiac arrest while awaiting further tests in the coming weeks, to determine the extent of his condition.

Due to this traumatic and life-threatening event, Buck-O-Nine has rescheduled our January tour of the western United States.

Jon will be recovering for a minimum of 3-4 months, and may incur additional costs associated with further medical treatment. In addition, his wife Nuryah owns a small shop in Encinitas, CA and is currently only able to open part time, so that she can take proper care of Jon’s medical needs. 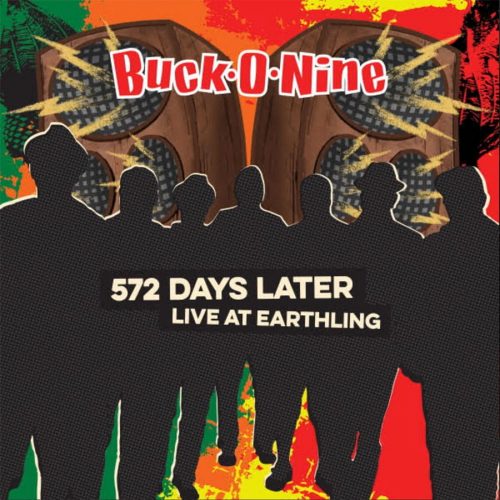