Hardcore punk band Ignite have been releasing new music lately, along with their latest single “The River.” They are set to release a full-length album on March 25th 2022 via Century Media, their first new full-length with new lead singer Eli Santana. The new full-length is a follow-up to the recently released EP Anti-Complicity Anthem.

Zoli (a.k.a Zoltán Téglás) isn’t in the band anymore, who announced he was leaving the band in 2019, but Eli Santana from Holy Grail has taken over. Based on these songs I’ve heard so far, sounds similar to past albums in a way so I’m all for it.

“The River” addresses the US immigration system. The video was directed, filmed and edited by Rob Wallace.

The band commented about the song:

“‘The River’ takes a look at the dark and murky immigration issues that our country is facing at this very moment and the toll it is taking on children and their families.”

Also check out the video below for Anti-Complicity Anthem: 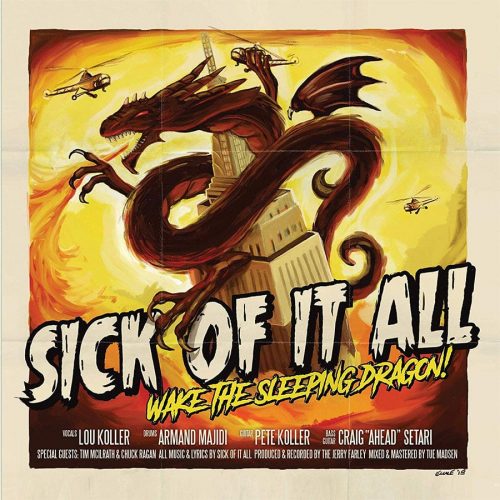 Sick of It All – “Wake The Sleeping Dragon!” 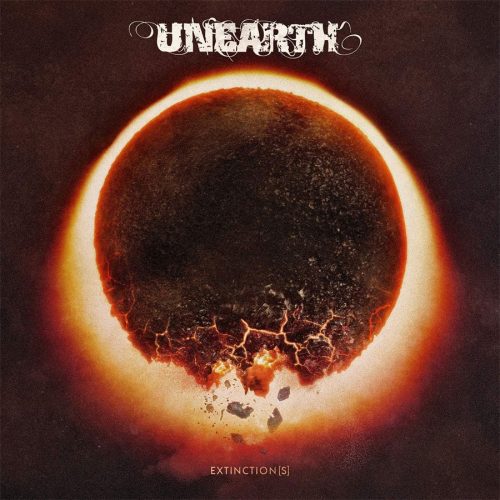 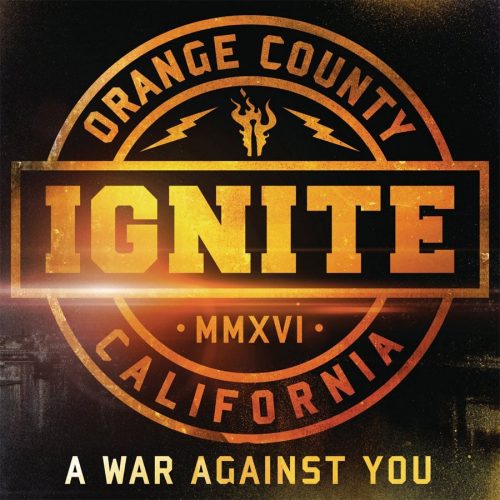