Why can’t New York get some great punk festivals? It’s Not Dead Festival will take place in San Bernardino, CA on October 10th and feature a lot of great punk & ska bands like Bad Religion, Pennywise, Descendents, NOFX, The Vandals, 7 Seconds, The Vandals, Bouncing Souls, Anti-Flag, Strung Out, Fishbone, H20, Lagwagon, Goldfinger, Reel Big Fish, Less Than Jake and lots more! Wowza! Just like how the Warped Tour used to be, how about bring this festival over to NY as well, Kevin Lyman, John Reese and Live Nation’s Rich Best? Tickets go on sale today at 10am PST.


It’s Not Dead will invade the festival grounds at San Manuel Ampitheater in San Bernardino, CA on Saturday October 10. Tickets will go on sale Monday, June 22 at 10am PST on the festival website.

Lyman says, “It’s Not Dead Festival is basically any punk rock fans dream lineup. Where else will you be able to see all these legendary bands in one place, on one day?”

Reese adds, “The punk rock world will gather in San Bernardino this fall for a full day of music from some of the scene’s biggest bands. We hope to see you there.”

Best, says, “I’ve partnered with Kevin and John on many successful events over the years and I’m so excited to add this great new festival to the mix.”

Early bird tickets will start at just $25.00 and will increase from there. The regular on sale price will be $42.50. Prices do not include ticket service fee or parking. On-site overnight camping is also available. Kids 10 and under are free.

In addition to the a jam-packed day of punk and ska music, the festival will feature an old-school skate/BMX jam, presented by Vans, which features such skateboarding legends as Mike Frazier, Steve Caballero, Christian Hosoi, Omar Hassan and Neal Hendrix along with pros Lizzie Armanto, Alex Perelson, Josh Borden and BMX rider Dennis McCoy.

7 Seconds Are No More 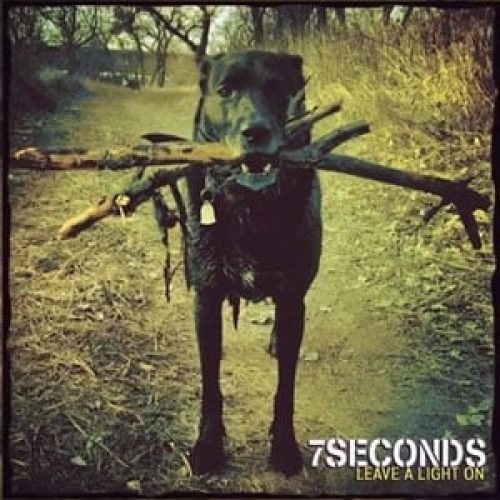