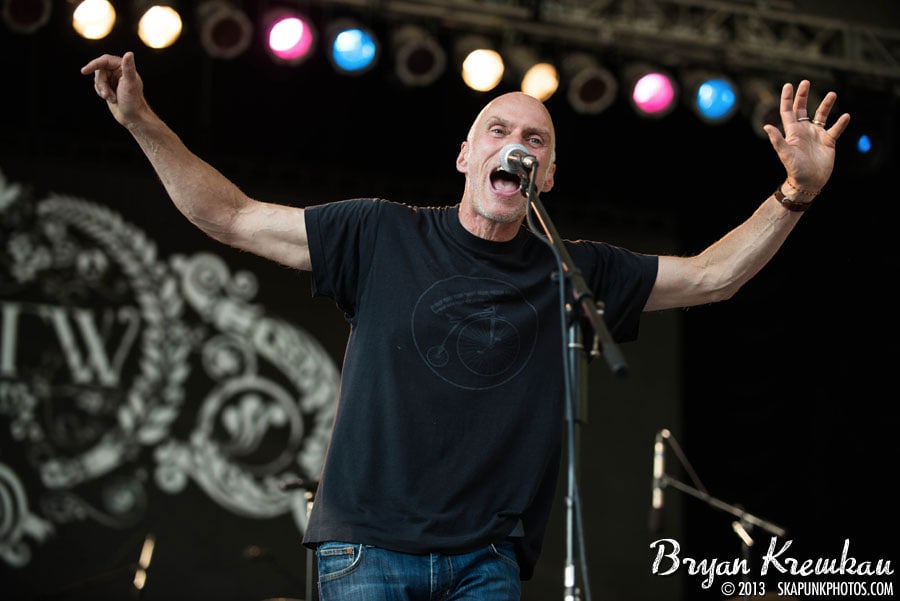 Sadly, Spirt of the West seems like it’s ending in April since singer John Mann won’t be able to perform with them anymore since he was diagnosed with Early Onset Alzheimer’s disease last year. His bandmates have setup an Indiegogo/Generosity campaign in hopes of raising money for John to receive treatment, which will be extremely expensive. Any little bit helps so be sure to lend your support, or at the very least share this story or the Generosity page.

From the Desk of Vince Ditrich
Since the announcement that John Mann has Early Onset Alzheimer’s disease I have been asked hundreds of times, “What can I do to help?” For the first time since John began trudging down this extremely challenging path, I can finally answer, “There is something you can do”.
John and his wife Jill have fought this battle every step of the way with stubborn determination. They have taken every available measure in treatments and strategies. Here, at the end of 2015, they want to attempt a new treatment involving stem cell therapy. But this is a therapy that is not available in British Columbia. Everyone around Johnny knows it is a long shot, but it is a shot we absolutely must take. Jill has done much research and has found a treatment centre that will attempt such therapy. Each course of treatment can cost up to $50,000.

This is where John’s fans and supporters come in.

The history of John’s situation goes back quite a long time; before we all got the sobering news that our friend, 51 years old at the time, had Early Onset Alzheimer’s disease, we had watched him go through stage 3 colorectal cancer and fight it to victory. The story of his continued medical challenges would lay low the toughest soul, but he has soldiered through.

As Christmas 2015 approaches, I personally ask you, on behalf of my band mates, to reach out to Johnny and give a little boost. This is one of those times when you can honestly make a big difference with a little donation. We have always been proud of our great, huge extended Spirit family of fans, who have always stuck by us. I know you’ll help.

We have begun an “Indiegogo / Generosity” online campaign which accepts donations towards this cause, a cause that is dear to the hearts of so many who have revelled in the lavish beauty of the music that this fine artistic soul has given us.