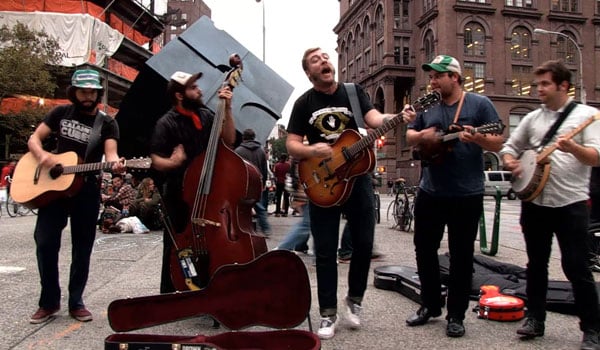 Larry and His Flask did a Kickstarter-like campaign called Fill The Flask and their fans have meet the band’s goal, which means: new album! Larry and His Flask are currently touring with their European labelmate Frank Turner but they announced their new album will be called By The Lamplight and will be out June 25th! 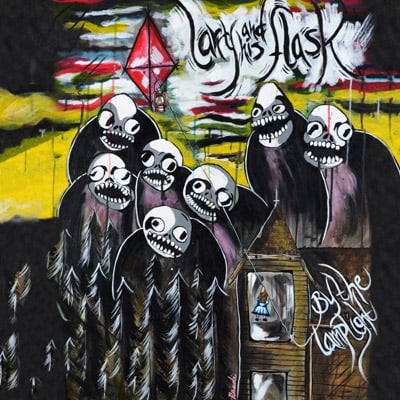 Pandemonium
Out Of Print
Barleywine Bump
The Battle For Clear Sight
Log, Hearth And Ash
Gone From You
Home Of The Slave
Cruel Twist OF Fate
Justice And Justification
Muffled Thrums
All That We’ve Seen
Tides

Stay up to date with the band at their Facebook page.

Back in the Fall, Larry and His Flask performed on Before The Concert, which you can see below:

Before The Concert, By The Lamplight, Fill The Flask, Larry and His Flask, new album, tracklisting, video 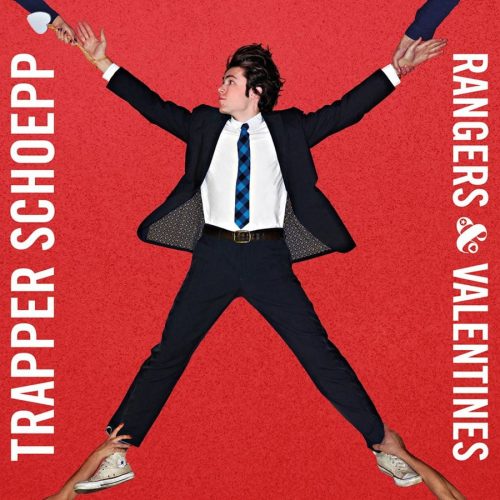 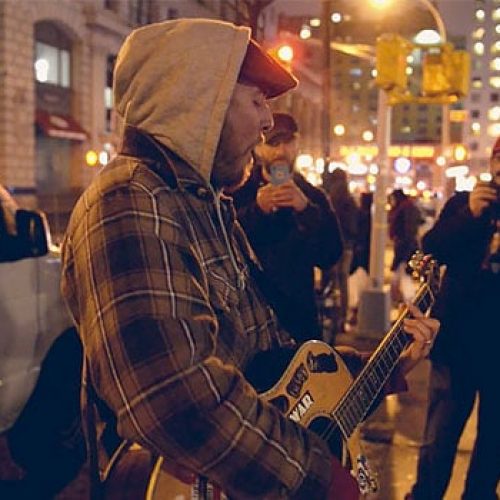 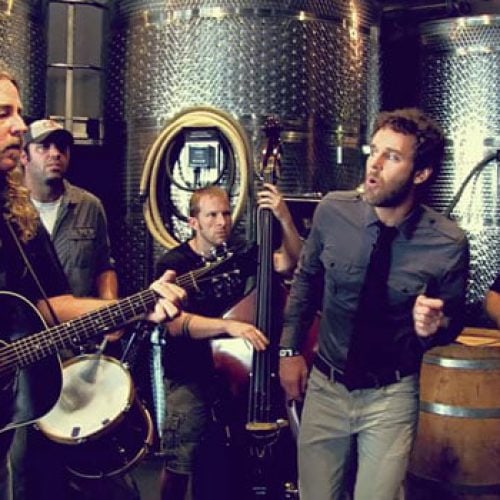