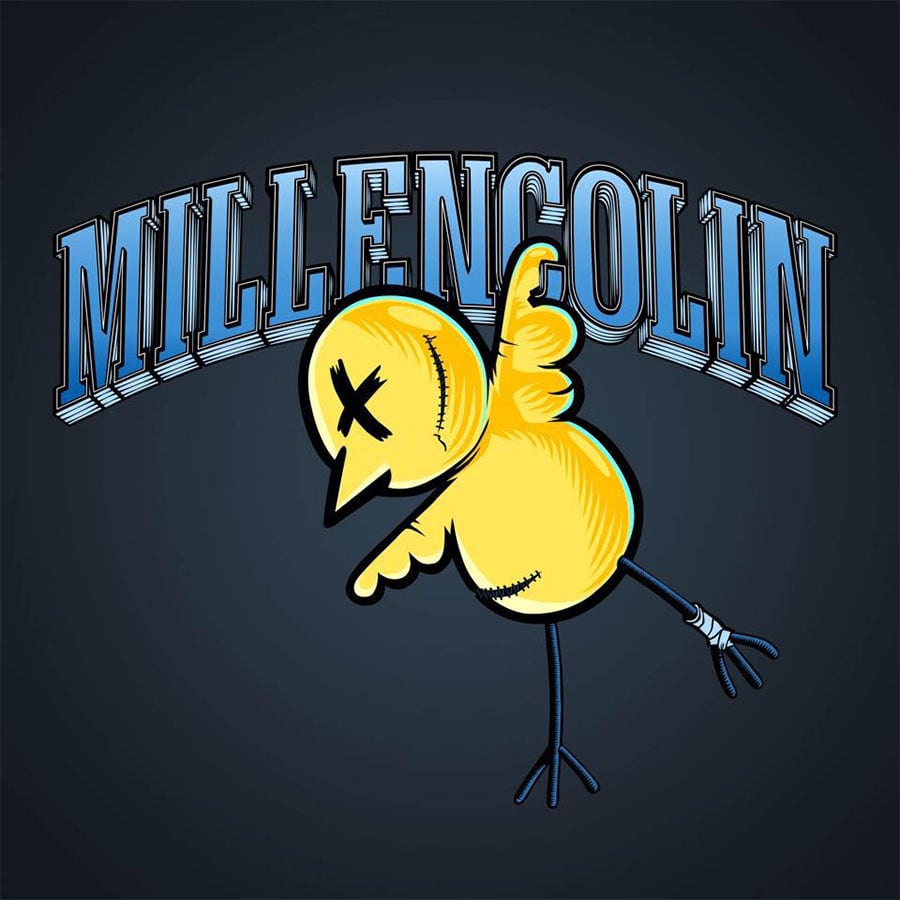 Millencolin have announced the release of their ninth studio album SOS, out February 15th, 2019 on Epitaph. SOS will be their first album in four years, and a follow up to 2015’s True Brew. You can pre-order the new album at: http://www.millencolin.com.

You can listen to their first single and title track “SOS” right here:

SOS was recorded at the band’s own Soundlab Studios, in in Örebro, Sweden and mixed by Jens Bogren at Fascination Street Studios. It was produced by vocalist/bassist Nikola Sarcevic and guitarist Mathias Färm in Soundlab Studios, with all artwork, photography created by guitarist Erik Ohlsson

With the release of SOS, the Örebro based quartet of vocalist/bassist Nikola Sarcevic, guitarists Erik Ohlsson and Mathias Färm and drummer Fredrik Larzon are very excited for the next chapter in their career.