After a fifteen year hiatus from recording together, original Morbid Angel members Trey Azagthoth and David Vincent return with Illud Divinum Insanus on June 7. Drummer Pete Sandoval is recuperating from a back injury, with Tim Yeung now behind the kit. Over the past five years, Morbid Angel has been conquering stages across the world, and a return to the studio was inevitable. Vincent shares, “We’ve been told that this is one of the most anticipated recordings and we pulled out all the stops and pushed things to a new level. This is exciting!” The line-up is rounded out by the highly accomplished Norwegian guitarist Destructhor, who has been with the band for over five years, and performs on Illud Divinum Insanus alongside Azagthoth.

The career of Morbid Angel is simply iconic in status. The line-up has changed multiple times through the years, but with 2011 comes a return of the original duo of David Vincent (Vocals, Bass) and Trey Azagthoth (Guitars). Since the band’s formation in 1984, and their true rise through Altars of Madness (1989), the band unleashed a new level of extreme music on the Earth’s consciousness. Blessed Are The Sick (1991), considered by many to be a true musical masterpiece, Covenant (1993) the first major label release from a death metal band, and Domination (1995), display living proof that creativity does not have to meet conformity in order to achieve commercial success. The live album Entangled In Chaos (1996) followed, as did the departure of vocalist / bassist Vincent. An Azagthoth-led Morbid Angel recorded three great albums in Vincent’s absence – Formulas Fatal to the Flesh (1997), Gateways to Annihilation (2000), and Heretic (2003) continued to feed the fan base and cement the band’s notoriety in the pantheon of Metal.” Over the past five years, an Azagthoth / Vincent led Morbid Angel has been performing in South America and Europe, reclaiming a place high atop the pedestal of extreme music.

Morbid Angel has plans to tour the globe in 2011. An excursion across The United States is in discussion, and the following appearances overseas have been confirmed: 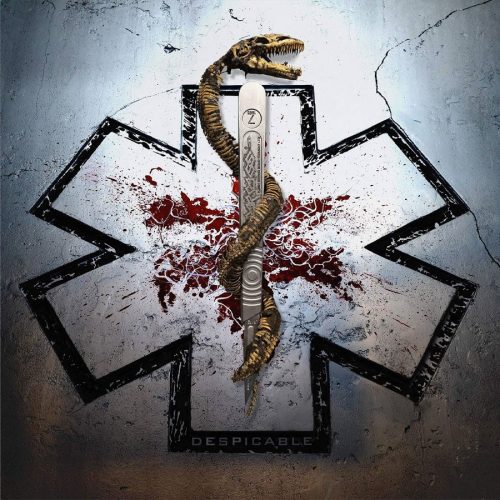 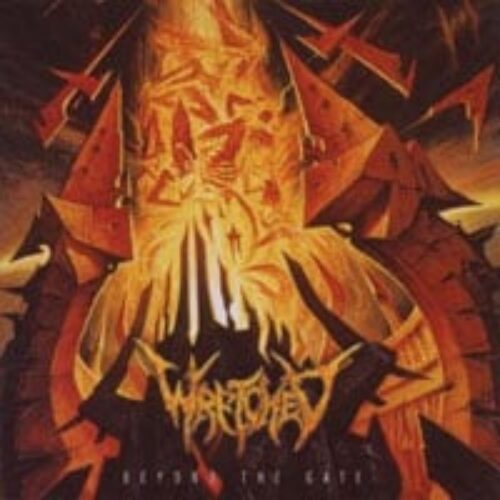 Wretched – “Beyond the Gate” 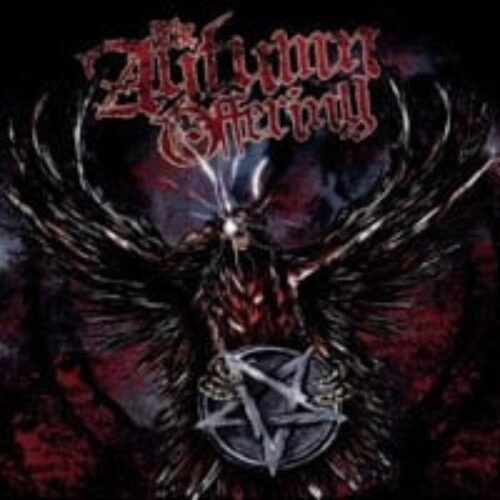