Daft Punk’s score for Tron: Legacy is one of my favorite scores of the year. It could very well be a favorite album of this year in general! It’s everything I hoped it would be and definitely think others will love it as well! Today Myspace Music is streaming a 21 minute preview of the score, which you can listen to here.

Head over to MySpace Music to hear the exclusive preview of the highly-anticipated original motion picture score for TRON: Legacy, composed and produced by the iconic and critically acclaimed Grammy® Award-winning French duo Daft Punk. Beginning today, the stream for TRON: Legacy will be featured on the MySpace Music homepage as one single streaming 21-minute body of work showcasing the liveliest moments of the soundtrack.

Having grown up with admiration of Disney’s groundbreaking original 1982 film TRON, Daft Punk took on the scoring of the next chapter of the story with extraordinary thought and precision. The duo assembled a symphony of one hundred world-class musicians in London and recorded the orchestra at AIR Lyndhurst Studios, Britain’s premier scoring facility. TRON: Legacy marks Daft Punk’s first ever film score. 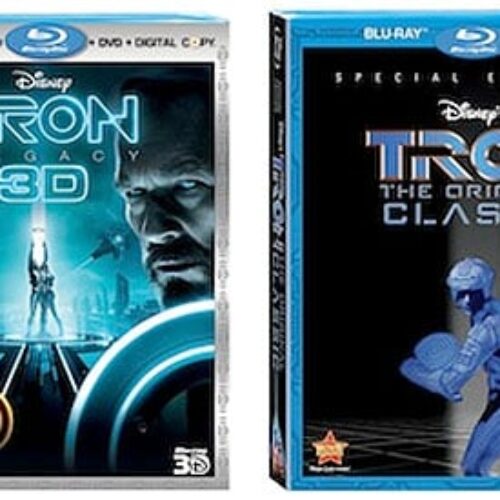 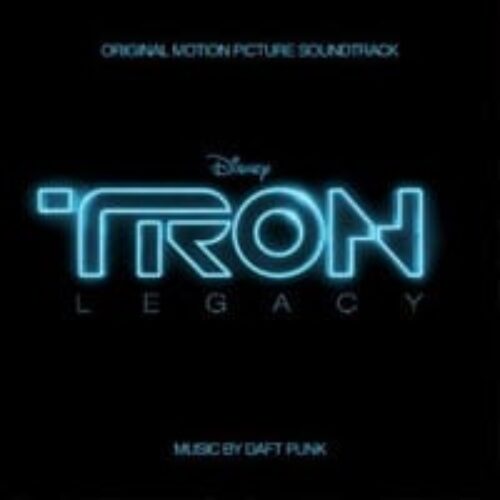