Following the Specials pre-sale and FREE download promotion, Musical Occupation and The Dancing Mood Community are looking for your help to spread the Pama sound nationwide! If you’re interested in hosting a listening party in your town then please send an email to: [email protected] and let us know!

The first announced event is a pre-party for The Specials’ Los Angeles show on Thursday April 15th. It will be one of your first chances to hear and buy the album before it’s actually in stores.

Since their inception in 2001 they have collaborated with many top artists such as Billy Bragg, Madness, Steel Pulse, Lee Perry Band, Style Council, reggae legends Dennis Alcapone, Dave & Ansel Collins, Rico Rodriguez, Derrick Morgan, Mad Professor and Dawn Penn. In 2006 Pama Intl became the first new band to sign to the legendary Trojan Records in 30 years! By 2008 they had launched their own Rockers Revolt label and 2009 saw them as main support for not one but two tours with The Specials and countless festival appearances including Glastonbury.

If you dig the Easy Star All-Stars stuff or are fans of just plain good soulful reggae style grooves then be sure to check these cats out. 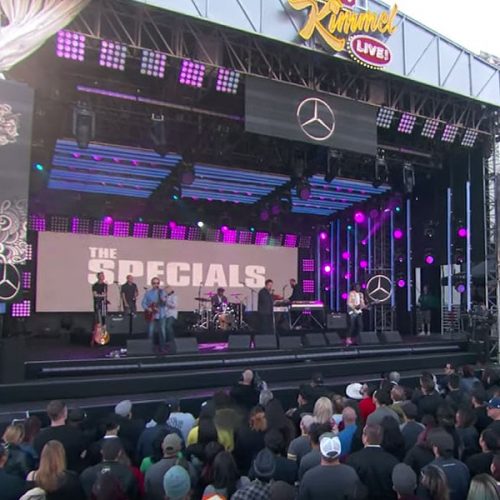 The Specials Appeared on Jimmy Kimmel Live on Tuesday Night 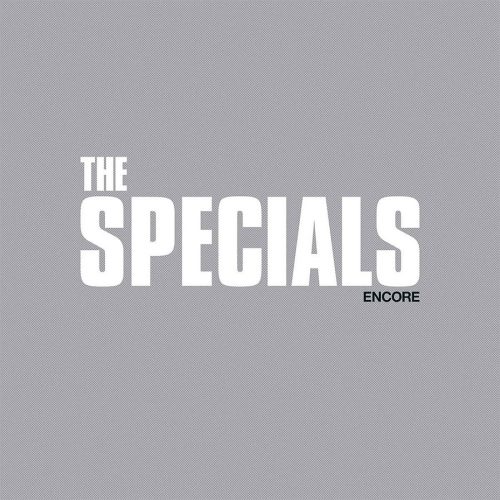 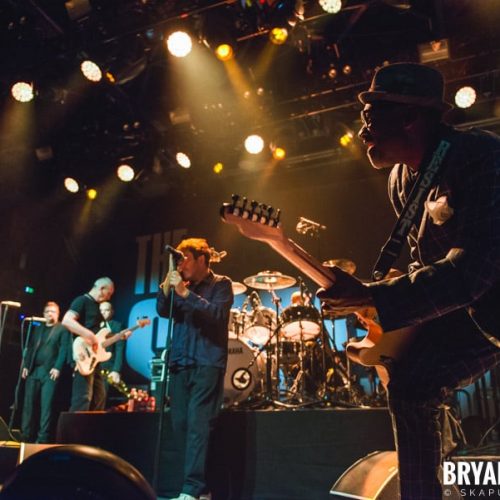