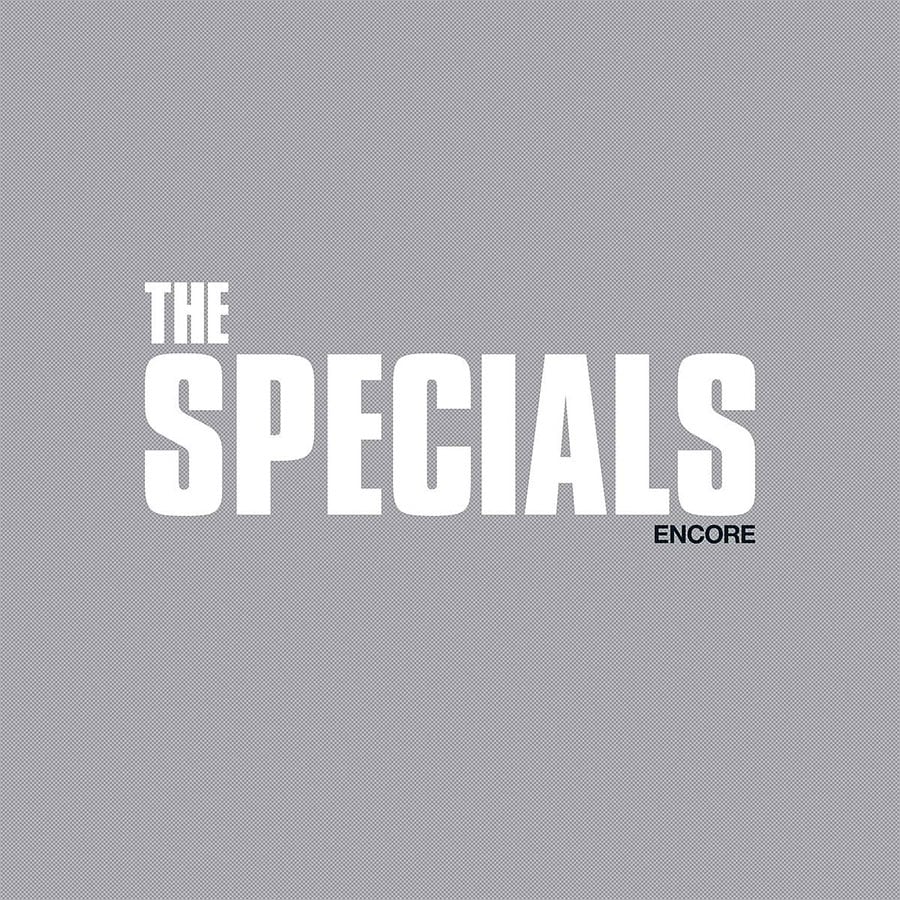 Encore is The Specials first new album with Terry Hall singing in over 37 years and this album will certainly be talked about among fans for awhile. I have a feeling it will divide up the fanbase a little in terms of people liking this or not. I really wanted to like Encore. I just think lyrically, it’s really strong but musically, it comes across as kind of boring and tepid for me. I really hate to say that but that’s how I felt the first few listens.

The 2 biggest question fans will probably ask: “do Neville, Roddy or Jerry play on this album?” and “where did the ska go?” No, they aren’t and yeah, good question. First, the current lineup features only 3 original members Terry, Horace and Lynval. Second, I think I counted maybe 2 uptempo ska songs on this album. The first is “Blam Blam Fever,” a cover song of the Valentines, which the Specials covered before on the Skinhead Girl album. This time, Lynval updates the lyrics to reflect what’s going on in the U.S. with gun violence. I really love the updated lyrics for it, taking shots (no pun intended) at the NRA. Even though it’s a song we heard before, still one of the best on the album. The other ska-ish song is “Embarrassed By You.” There are more slow tempo reggae songs than ska. The Specials have done that in the past but feels like they took it down a notch even further.

The first track on Encore will throw everyone for a loop since it’s pretty much a disco funk song (“Black Skin, Blue Eyed Boys”). It’s a cover of the classic multiracial British band The Equals but I don’t think The Equals even had the song this disco-ish. They couldn’t find a way to make this into a ska song? It’s upbeat but it doesn’t sound like the Specials. It’s a good indicator for people that this isn’t the Specials we’re used to listening to. I like the cover, just wish it was ska. The funk continues into with “B.L.M.” with a spoken word tune from Lynval. He speaks about growing up in England and dealing with racism.

There’s a few dubby, spoken word songs on this and that’s not really my style that I like. Dub just puts me to sleep me after awhile. British anti-racism activist Saffiyah Khan speaks over an updated, more socially-aware dub version of Prince Buster’s “Ten Commandments.” Female rudies will certainly be applauding this one. Another spoken word song is “The & Times of A Man Called Depression” which obviously about Terry dealing with that. Not a fan of the spoken word style in songs but i’m sure others will appreciate these more.

Their first single that everybody heard from this album was “Vote for Me.” That one sounds like a Specials song to me. Like the others, wish it was faster though. Similar in style to “Do Nothing” or “Ghost Town.” Terry and Lynval re-do their Fun Boy Three song “The Lunatics Have Taken Over the Asylum.” It sounds a lot better on this album, or at least they added that Specials touch to it. “Breaking Point” is a bit of a quirky one and one I had to listen to over a few times to appreciate. It actually reminds me of a Tom Waits song, minus the gravelly vocals.

I thought the lyrics for the songs were excellent and as usual, the band is ahead of the curve when it comes to social and political issues. Many of the issues they sang about back in the 70s and 80s, still sadly exist. My main complaint are the songs themselves. I miss those upbeat ska songs that makes me want to dance. Some of these just make me want to sit down, drink a coffee in a coffee house and listen to poetry (not my thing). Perhaps if I give the album a few more listens, I’ll appreciate the songs more? I’m sure if Neville and Roddy were still playing with the band, there would be more songs resembling that Specials sound we fell in love with. I applaud the band for releasing new original music and trying something different, I’m just not a fan of some of these songs. Like with any review, this is just my opinion and not everybody with agree with me…and that’s fine. Check out the album and see if you agree or disagree with me.

Bottom Line: Just a bit disappointed with this. I was hoping for something different musically.
Notable Tracks: Black Skin, Blue Eyed Boys, Vote for Me, Blam Blam Fever, Embarrassed By You
Overall Rating: 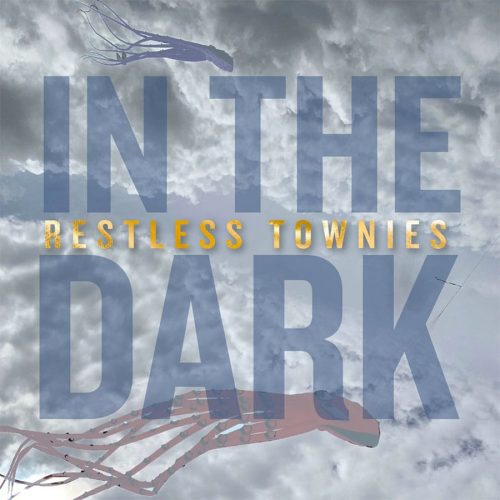