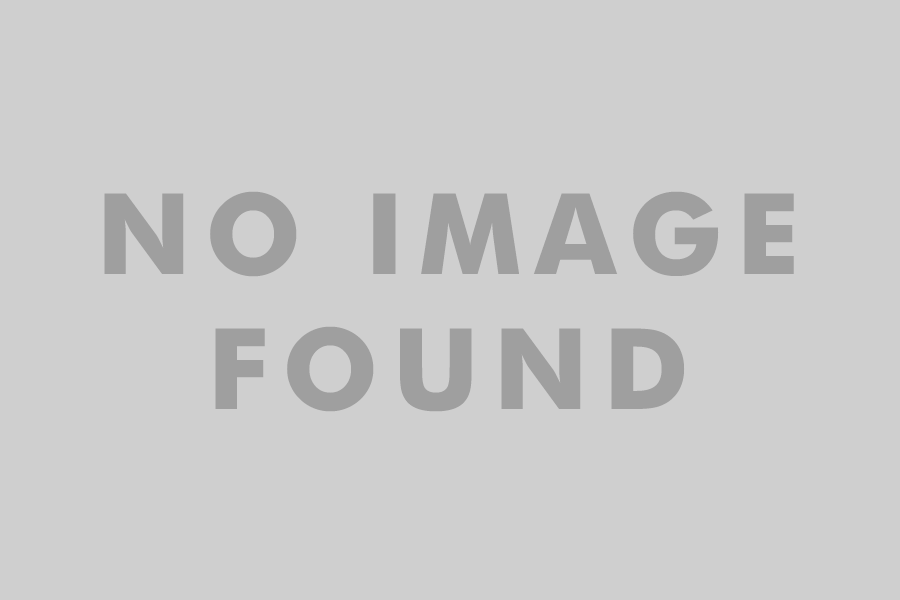 The Pennywise family has suffered another loss. Fletcher Dragge’s little brother passed away on Sunday, April 5, 2009 at the young age of 39. He left behind his fiancée, Cindy Linn Groeneweg, and their 1-month old baby girl, Avery Nycole Dragge, as well as his mother Karen Dragge.

The following is from older brother Fletcher Dragge:

My brother Kristian has been a member of the South Bay punk rock scene since 1980 and was at one time the guitar player in the infamous Smut Peddlers. He was a legend in the punk rock community and was well know for his hell-raising antics, along with his fierce loyalty to friends and family. He will be greatly missed by everyone. He has been a huge part of the Pennywise family since Day One.

I remember him helping me hang the carpet to soundproof the garage that we formed Pennywise in. I also remember him lugging our equipment from gig to gig, starting mosh pits, as well as the fight he got into the very first time Pennywise ever played live. It was a backyard party in Redondo Beach.

It was about four songs into the set when he was jumped by three guys. We all stopped playing, dropped our guitars and jumped in to help him, just like he would have done for any of us. That’s what Pennywise has always been about, taking care of family. That’s why we are setting up a trust fund for his month old baby girl Avery Nycole, in order to assure that she has everything she’ll ever need growing up.

Any donations at this time would be greatly appreciated. There is no amount too small, anything will help. Thanks to everyone for the outpouring of love and support in this time of need, it has been overwhelming.

KRISTIAN YOU WILL BE FOREVER MISSED BUT NEVER FORGOTTEN R.I.P

The charity on behalf of Avery Nycole Dragge will be set up shortly in her name. More details to come.