2016…Fuck You! Soul singer Sharon Jones, of the Dap-Kings, lost her heroic battle with pancreatic cancer and has died at the age of 60. Sharon Jones was diagnosed with stage two pancreatic cancer in 2013 and went into remission a few months after. But like how that asshole cancer is, it returned in 2015 and spread throughout her body. Sadly, I know how that goes since it happened with my Father, who passed away from pancreatic cancer in 2015. Her beautiful voice and talents will be sadly missed. Hearts go out to her family, friends and bandmates. 2016 has not been kind to musicians, at all.

The official website of Sharon Jones sadly posted the news:

We are deeply saddened to announce that Sharon Jones has passed away after a heroic battle against pancreatic cancer. She was surrounded by her loved ones, including the Dap-Kings.

Thank you for your prayers and thoughts during this difficult time.

In lieu of flowers, donations may be made to the following organizations:

You can see the documentary Miss Sharon Jones!, which is out now, about her life and dealing with cancer. I haven’t seen the documentary or sadly, seen Sharon perform with the Dap-Kings before. I was planning on attending her show in Jersey City in December but you know. The band was supposed to be playing all over the place next month. At least she went out doing what she loved. So sad.

Charles Bradley Cancels All Tour Dates Due to Cancer 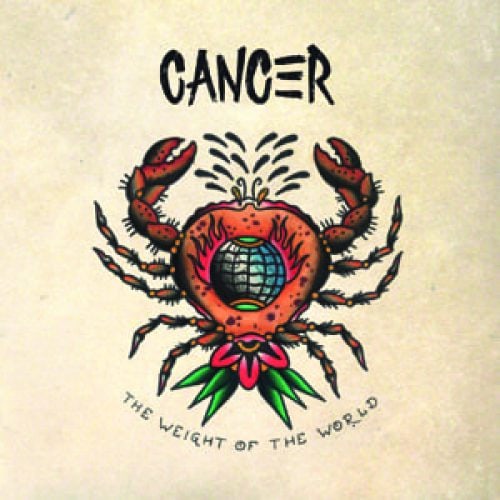 Cancer – “The Weight Of The World”