On September 4th, Epitaph will release Propagandhi’s newest album Failed States. The album is now streaming in its entirety on Facebook and here. The band will be touring North American beginning in September.


Fans can stream the new record by going to Propagandhi’s Facebook page or here:

Failed States is a milestone in Propagandhi’s musical journey as they willfully careen between brazen metallic tendencies and the ragged punk rock roots of their earlier work, picking up where their critically-acclaimed 2009 release, Supporting Caste, left off.

The first surprise for listeners will be the opening salvo “Note To Self”, a sprawling, swerving, cinematic journey through the mind of a smoldering first-world inmate, escalating into the full throttle siege of the title track, “Failed States”. The ride doesn’t get any less outrageous from there, reaching new levels of volatility with fierce, exacting tracks like the album closer “Duplicate Keys Icaro (An Interim Report)” and the borderline barbaric “Rattan Cane”. Keep your hands and feet inside the car at all times, people.

Propagandhi has created a truly monumental sixth album that is the band’s most forward thinking and musically varied albums to date. Failed States is not simply proof of Propagandhi’s continued dedication to pushing their musical boundaries, but an evocative (and provocative) meditation on human nature, meaning and life under an expanding, planet-wide technocracy. 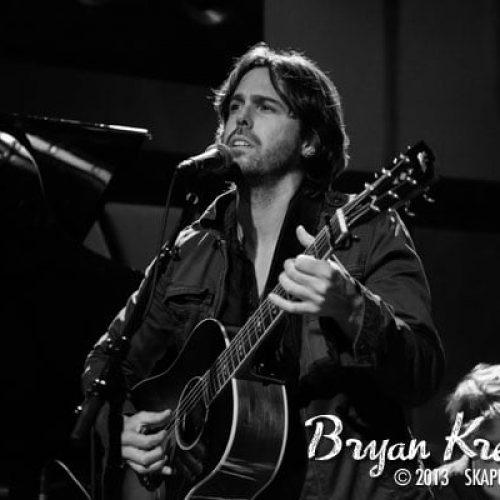