Dirty reggae band The Aggrolites have announced that they are releasing their next album on Pirate Press Records. The band’s last full-length albums were Unreleased Live Vol. 1 and Rugged Road so yeah, they are due for something new! Expect more news about the album, some new merch and other things soon from the label and band.


The label posted about the news:


and so did Jesse:

The Agrrolites will be touring this Summer with Long Beach Dub All-Stars, Tomorrows Bad Seeds and Mike Pinto, which we already posted about here. 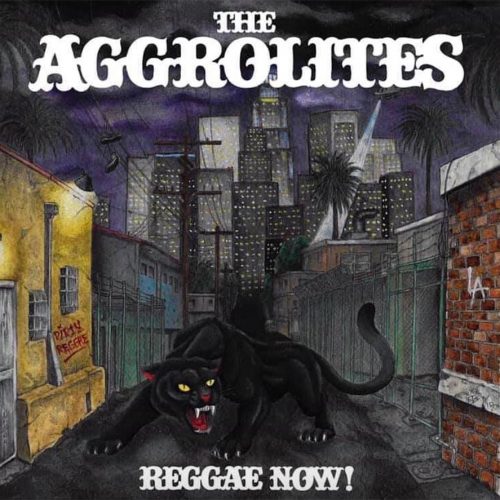 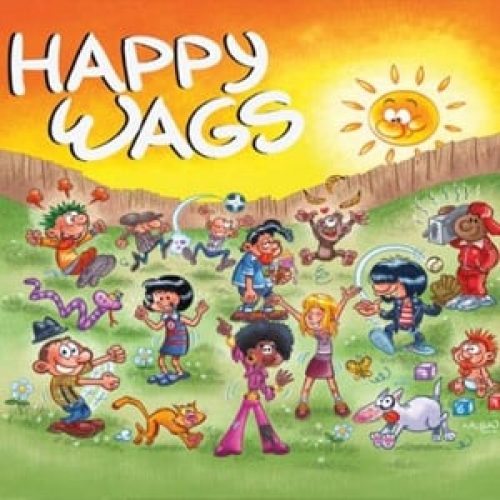