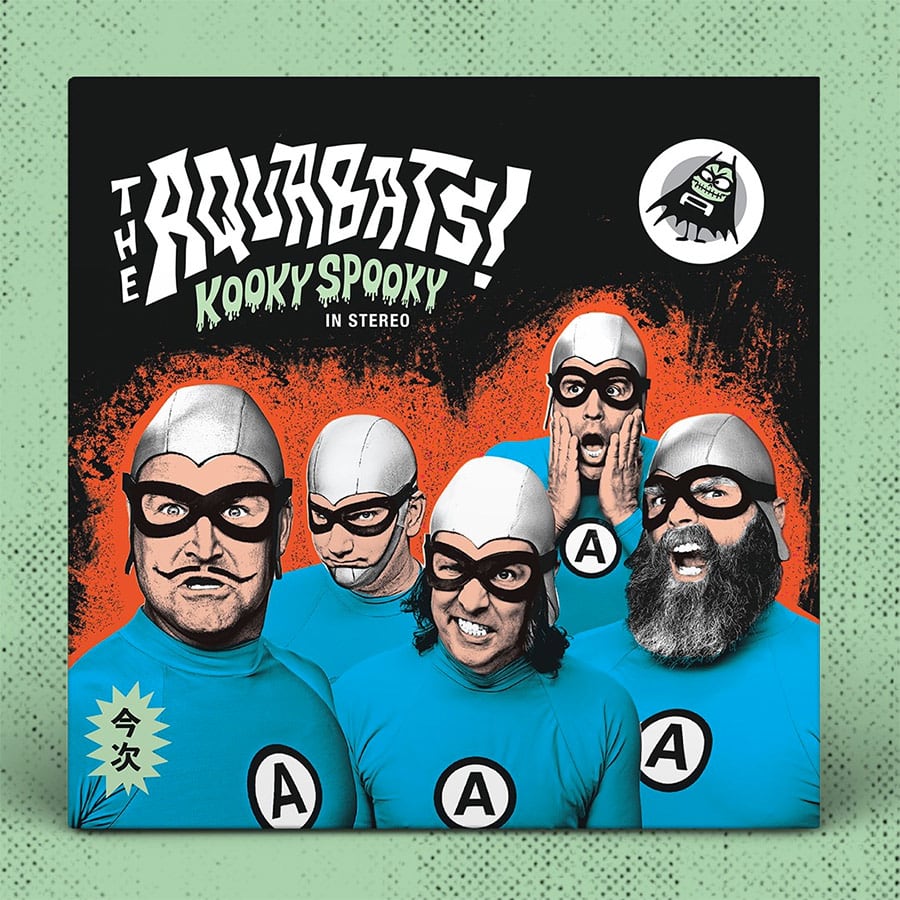 Superheroes The Aquabats are releasing a new album called “Kooky Spooky…In Stereo.” It will be released on June 20th and you can pre-order it now. You can pre-save on Spotify and Bandcamp as well, and you can also pre-order shirt bundles and all that fun stuff.


Plus, the band released their single “Pajamazon” and it’s such a fun song that’s obviously very fitting right now.

The album will be available on digital platforms starting June 20th. Street date for physical copies is TBD due to current COVID-19-related interruptions in manufacturing. 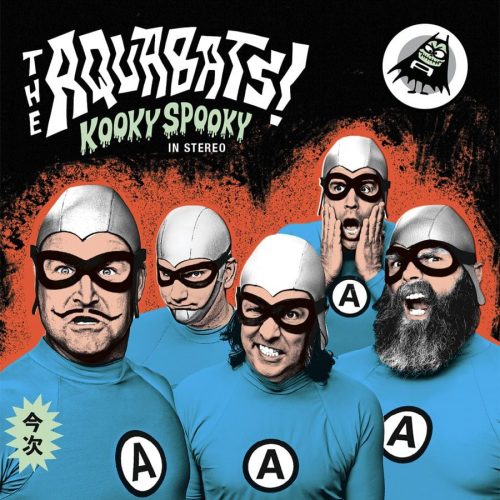 The Aquabats! – Kooky Spooky In Stereo