The Bronx just ended a tour with Frank Turner and have already announced their next tour. They are teaming with The Chats for a co-headlining tour that kicks off on Oct. 4. Then they will do a headline tour by themselves like in Philly, DC and down south.

“We are beyond stoked to be heading out with The Chats, Drug Church, and Scowl this fall. All of the bands are at pivotal and special moments in their careers, and all of the bands kick fucking ass. These shows are guaranteed to be absolutely insane.”

Coachella, they’ll be returning with their sophomore album, Get Fucked, on Aug. 19.

Tickets for all dates are on-sale this Friday at 10 am pacific/1 pm eastern. Ticket links can be accessed via Thebronxxx.com.

October 20 Toronto, ON The Phoenix 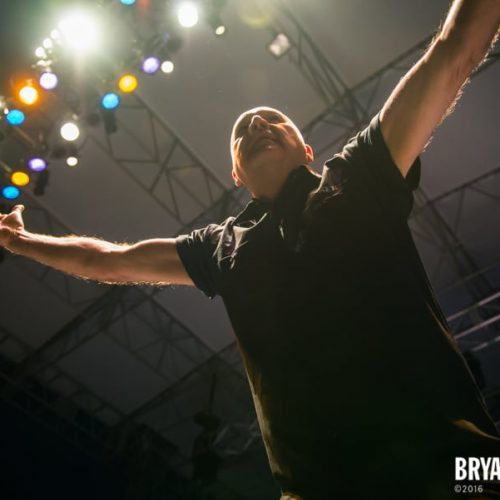