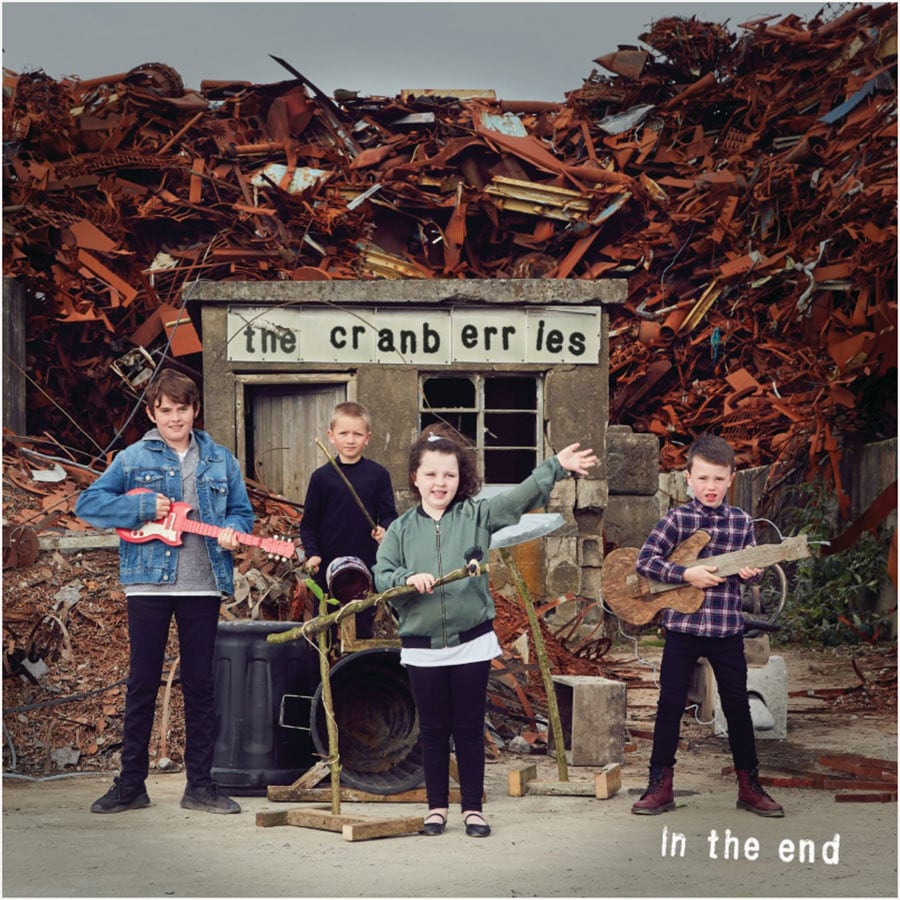 The Cranberries have given fans an update on their final album. They commented about how difficult the recording process was and how this is it with the Cranberries after this album is released. You’ll be able to hear new music on the 15th when they will release their first single, which is also the same day when singer Dolores O’Riordan tragically passed away. As a Cranberries fan, I can’t wait to hear the final album and it will probably be hard to get through it. In the end, I’m just happy the rest of the band was able to get through and give fans one last album.

In early 2017, the four of us got together to rehearse for the ‘Something Else’ Tour. During rehearsals we discussed many times how great it would be to write and work on new material for a new album. Something Else was an album of acoustic versions of some of our best known older songs which we had reworked with a quartet from the Irish Chamber Orchestra, with just a couple of new songs, and the prospect of writing and working on new material for a new album was very exciting.

Over the following months the task of working on what would become ‘In the End’ began. By December 2017, Dolores had completed and recorded the vocals to final demo stage on the eleven songs which feature on this recording, and we had planned to go into the studio to complete the album in early 2018.

After Dolores’ devastating and unexpected passing in January 2018, we took some time out and put all plans on hold. As time passed, we began to think about how we might best honour our close friend and bandmate. This was a very painful process. We remembered how Dolores had been so energised by the prospect of making this record and getting back out on the road to play the songs live, and realised that the most meaningful thing to do was to finish the album we had started with her. We felt that this is what she would want. We spoke with Dolores’ family and they agreed.

We decided to ask our long-time producer and friend Stephen Street to produce this very final album. It made perfect sense to bring Stephen back in on production duties. In April and May of 2018 we finished the recording of the album at Kore Studios, London, with mixing taking place at Stephen’s studio, The Bunker, also in London.

It was a very emotional process for us. There were many difficult moments during the recording sessions, particularly the first and last days. After the first day we all seemed to be thinking the same thing although we didn’t speak about it; if we didn’t try to put our emotions to one side and focus on the work then we were going to do an injustice to Dolores. Knowing that we would never get to play these songs live made it even more difficult.

There was also an overwhelming sense of finality knowing that this was the last time that we would be in the same studio together working on a Cranberries album. The last track we recorded in the studio was ‘In the End’ and it was then that it really sunk in; this is it, this is the end.

We would like to take the chance to thank all of ours and Dolores’ family and friends and all those who worked with the band over the years. To our fans, who have stood by us for almost thirty years; Thank you, without you, none of this would have been possible. It has been an incredible journey.

We dedicate this album to our dear friend & bandmate Dolores. She will always be with us in her music.

To mark the first anniversary of Dolores’s passing The Cranberries will be releasing the first song from the new album ‘All Over Now’ on the 15th of January.

Dolores O'Riordan, in the end, new album, The Cranberries 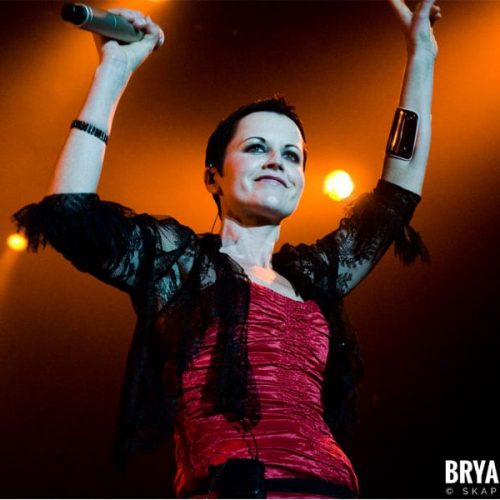 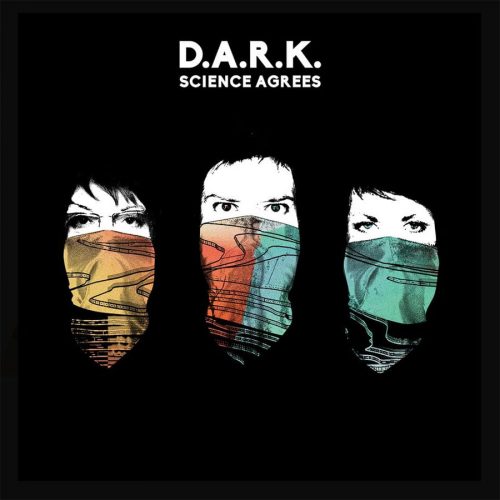