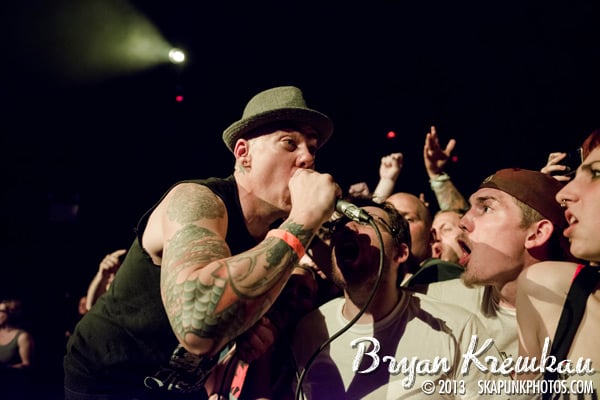 The Suicide Machines will be back in the New York area in April for some shows. At least, there’s 2 shows that I know of that the band will be playing. Kind of hard to find details on them since they don’t have a website or a Facebook page (that’s updated). Either way, the ska punk band will be playing Destruction By Definition in its entirety!

Earlier in the week, they will be playing at The Chance in Poughkeepise, NY on April 7th. The show will also have Derek Grant, Bastardou, Break Anchor on the bill. Tickets will be on sale February 13th as well. Buy them here. 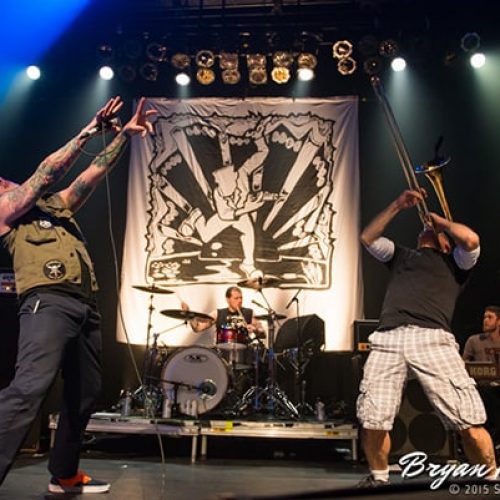