Voodoo Glow Skulls have announced tour dates for March that will see them start from the West and South, up to the East Coast and Midwest. In Chicago, they will be joined by Pilfers but not sure if they will be playing the Brooklyn show at Knitting Factory. So far, Hub City Stompers are playing that show in Brooklyn on the 24th of March. 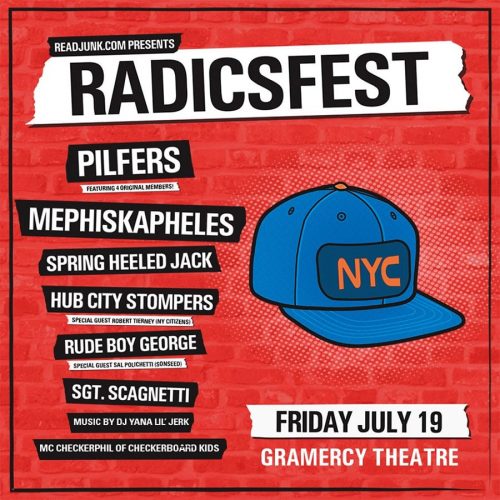