For those that still watch The Simpsons, bad news to report as Harry Shearer is leaving the show after 26 years! Shearer wants to do more work other than Simpsons which I guess I don’t blame him.

This really sucks since he voices so many beloved characters like Mr Burns, Smithers, Ned Flanders, Skinner, Rev. Lovejoy, Otto, Rainer Wolfcastle, Jasper, Kang and many more. I guess the characters will go on but not Shearer, which is a big mistake. At this point, everybody is probably thinking what everybody else is thinking…just end the show already then.

Harry Shearer, one of The Simpsons’ main voice actors, announced on Wednesday night that he is exiting the long-running animated series. Shearer posted a tweet appearing to quote a lawyer for executive producer James L. Brooks that read “show will go on, Harry will not be part of it, wish him the best.”

In a second tweet, Shearer explained: “This because I wanted what we’ve always had: the freedom to do other work. Of course, I wish him the very best.”
[Entertainment Weekly] 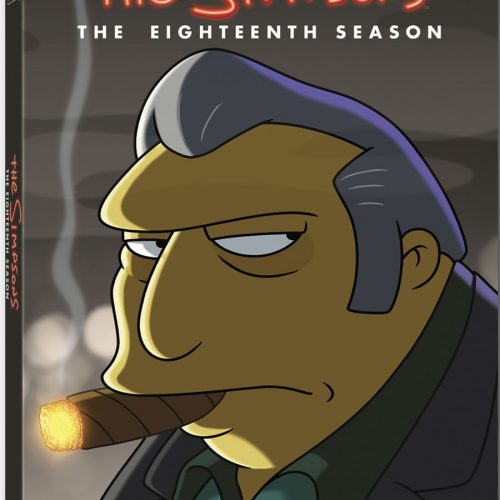 The Simpsons: The Complete Eighteenth Season 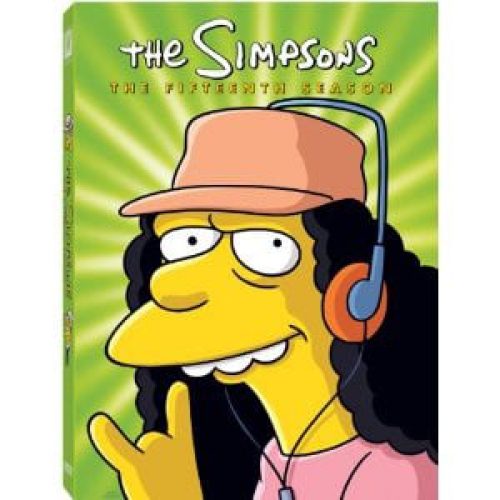 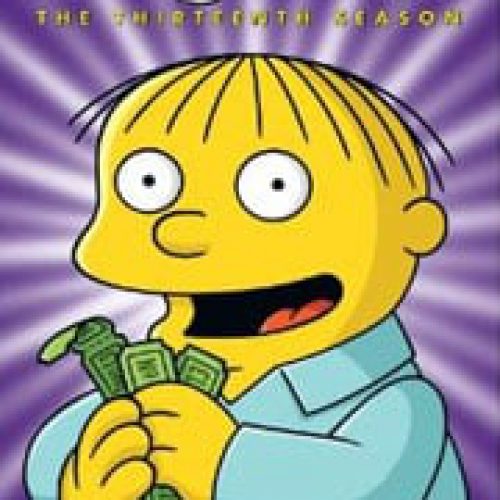 The Simpsons: The Thirteenth Season