Rescue Me is set to close out it’s double season this Tuesday, September 1st on FX at 10pm. The network and the producers are looking to make Rescue Me go out in high fashion by stretching out 19 episodes for 2 years to culminate the final season with the 10th anniversary of 9/11. This season has been by far one of the best, creatively and from a comedy stand point, the series has delivered it’s best material to date. To find out what the producers and the network have in store for Rescue Me’s farewell, check out the story after the jump!

The men of Rescue Me’s 62 Truck will answer their last alarm ever in 2011, the year that marks the 10th anniversary of the Sept. 11 terrorist attacks that inspired the show, the show’s co-creator and executive producer exclusively tells TVGuide.com.

“Within the next couple of weeks, we’re going to begin shooting the last 19 episodes, which will be the final two seasons of the show,” Peter Tolan said.

Rescue Me’s focus has always been on New York City firefighters and the post-9/11 trauma they face. That focus was renewed this season, as one fireman spoke out about the terrorist attacks being a government conspiracy, while another battled cancer believed to have been caused by exposure at the World Trade Center site.

While the final episodes will most likely be produced together, the airing of the episodes will be split to make the end of the show coincide with the year of the 9/11 anniversary. “I think they’re stretching the airing of it out until the 10th anniversary,” Tolan said. “So if you put 10 episodes on next year and nine the following year, you’ll land there.” [TV GUIDE] 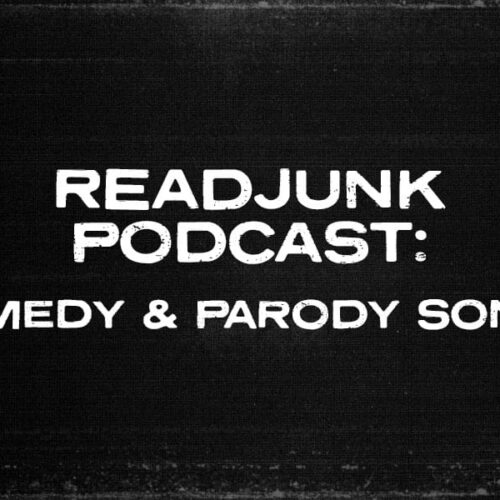 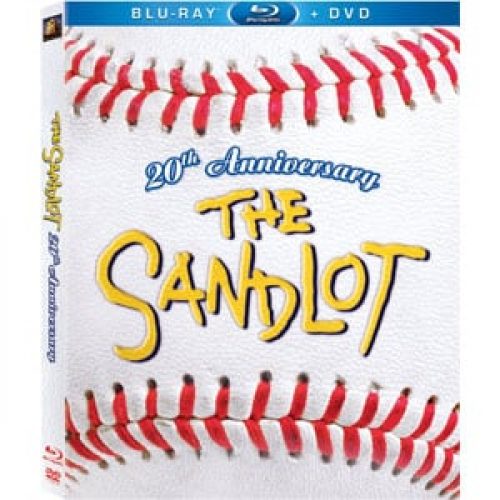