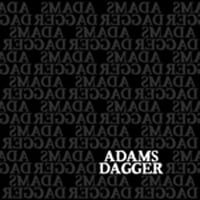 The brutal fury of Adams Dagger is relentless throughout the entire album but there is quite a bit of varied musical craftsmanship over the course of its duration. The opening track “Bad Man” is heavy on guitar riffs and solos as much as it is on melody. It’s one of the catchiest songs on the album. “Over and Over Again” is a song about drug addiction that has roots in 70’s oi.

“Adams Dagger” was produced by Elvis Cortez, lead singer/guitarist for one of my favorite bands Left Alone and he has seemed to guide these young punks down the right path. He also does guest vocals on a Left Alone-esque cowpunk ditty halfway through the album.

If you’re looking to get that old school punk rock fix somewhere other than your old “Punk-O-Rama” CDs, Adams Dagger may be just the thing for you. Catchy, relentless and rockin’…what more could you ask for? 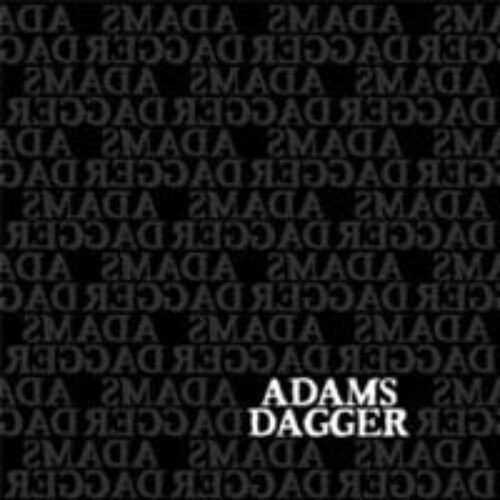