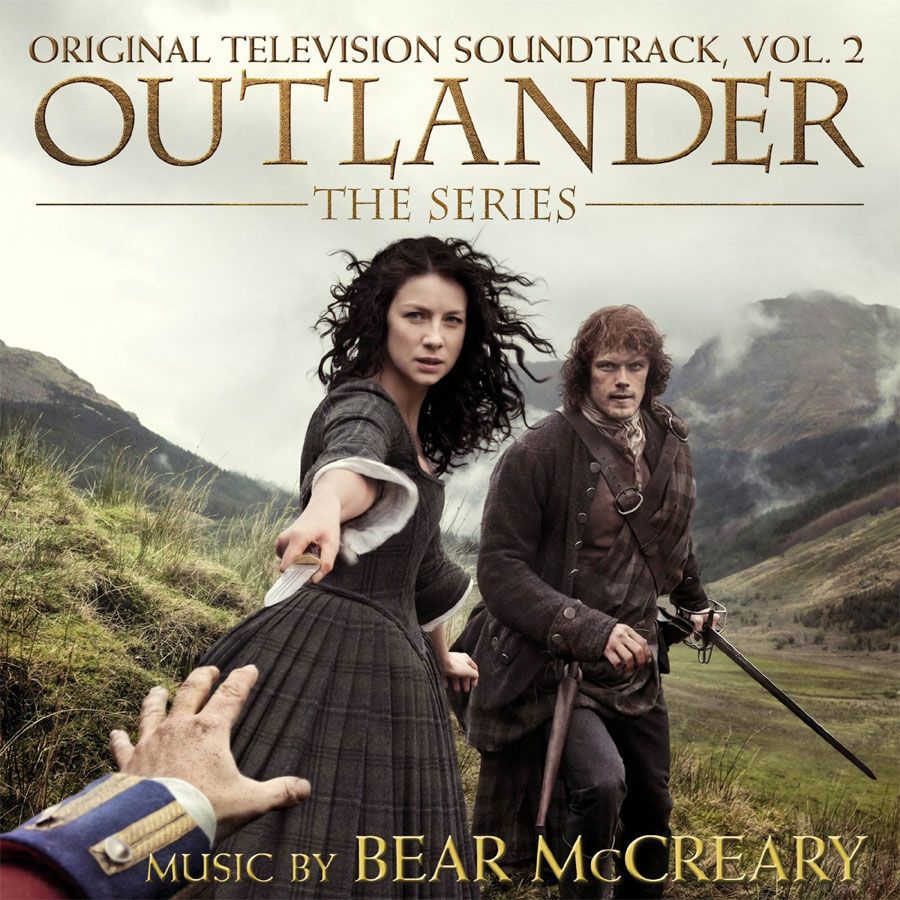 Outlander takes places in Scotland, and I do love a Celtic/Folk score. Bear said he grew up with Scottish folk music so this seems like a perfect series for him to score. Along with the score pieces, are some traditional songs and reels. The excellent theme song, sung by Raya Yarbrough is back for volume 2, and it’s extended and longer now as well. There’s also “Wool Waulking Song” which was an acapella song sung in the show, by the cast members. Fans of the show seemed like to that song but it wasn’t really for me. I do love the theme song though.

The main sell of this album is the score from Bear of course. Most of this music is from the last 8 episodes of season one. What’s unique about the scores is Bear usage of traditional Scottish instruments like the bagpipes and other Scottish folk instruments. It really helps you visualize what you’re listening to, even though you might not have seen a single episode like myself. If you heard Volume 1’s score, you recognize most of motifs that are used throughout the score. Since it’s a continuation of season one, makes sense. Even if this wasn’t, still love the motifs.

Outlander aired season two so I’m looking forward to that being released later on this year as well. Having both volumes out now makes this a complete score and worth buying in my opinion.

Bottom Line: Fans of Scottish/Celtic sounding scores will want to listen to this
Notable Tracks: Fort William Rescue, The Key to Lallybroch, On The Road, To Wentworth
Overall Rating: