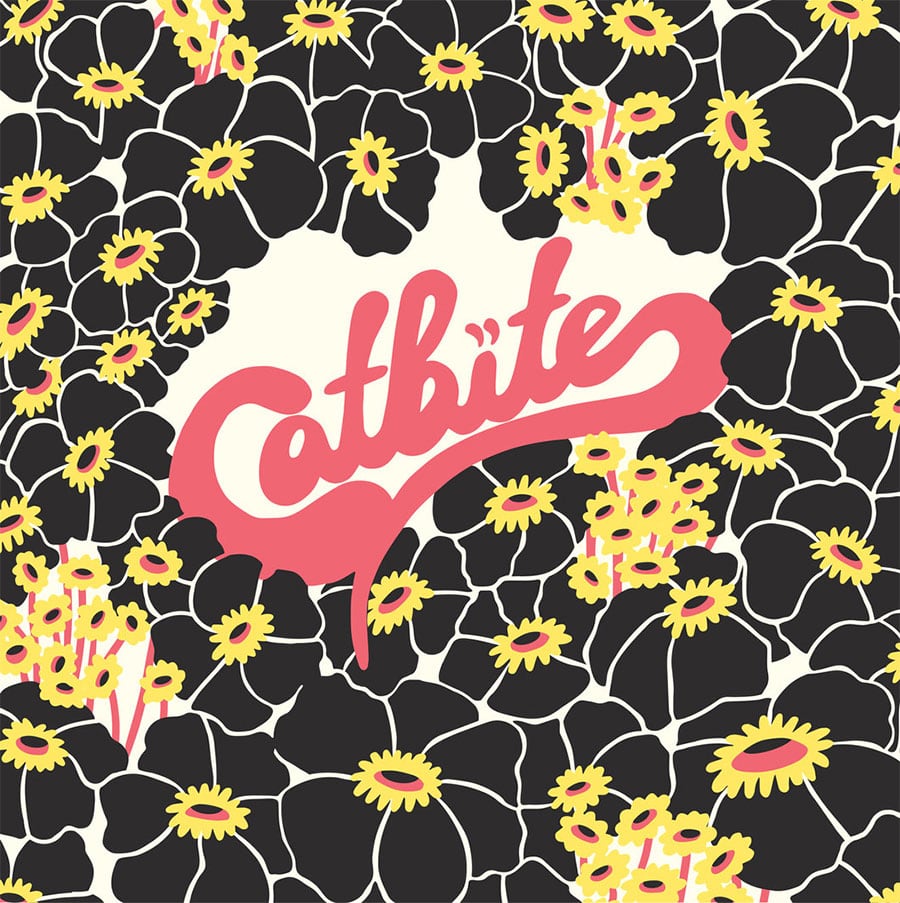 Tim Hildbrand, who used to be in the rocksteady band The Snails has a new band called Catbite. The 4 piece band features his wife Brittany on lead vocals and keyboards, and Johnny and Chris round out the band with Bass and Drums (although looks like Ben Parry from Snails / Dull Blue Lights is in the band now). Their sound is an infectious one that mixes ska, power-pop, 50s/60s rock and roll and other vintage-y sounds. It’s a nice blend and if they aren’t on your radar, they should be!

The 8 track self-titled album is released on Bad Time Records and has been out for 2+ months now, but in typical ReadJunk fashion just getting around to reviewing it now. The first track “Come On Baby” immediately tells you what kind of band you’re going to get. Bouncy, ska music that has a blend of rock and pop in there but still having that Jamaican influence over the music. Brittany’s vocals really shine on these tracks, especially the first two tracks. On track two, “Can’t Give You Love,” Catbite slows things down a bit and gives us a soul ditty. Reminds me a bit of The Pepper Pots a little bit.

“Amphetamine” is a song I heard early on when the band was teasing out singles and it continues to be a stand-out. Rockabilly, old school rock sound but still fits under that vintage sound that they are doing. The rest of the album is just as good as the first half. If you’re a fan of ska, rocksteady, 60s soul and rock and roll, you’ll love Catbite!