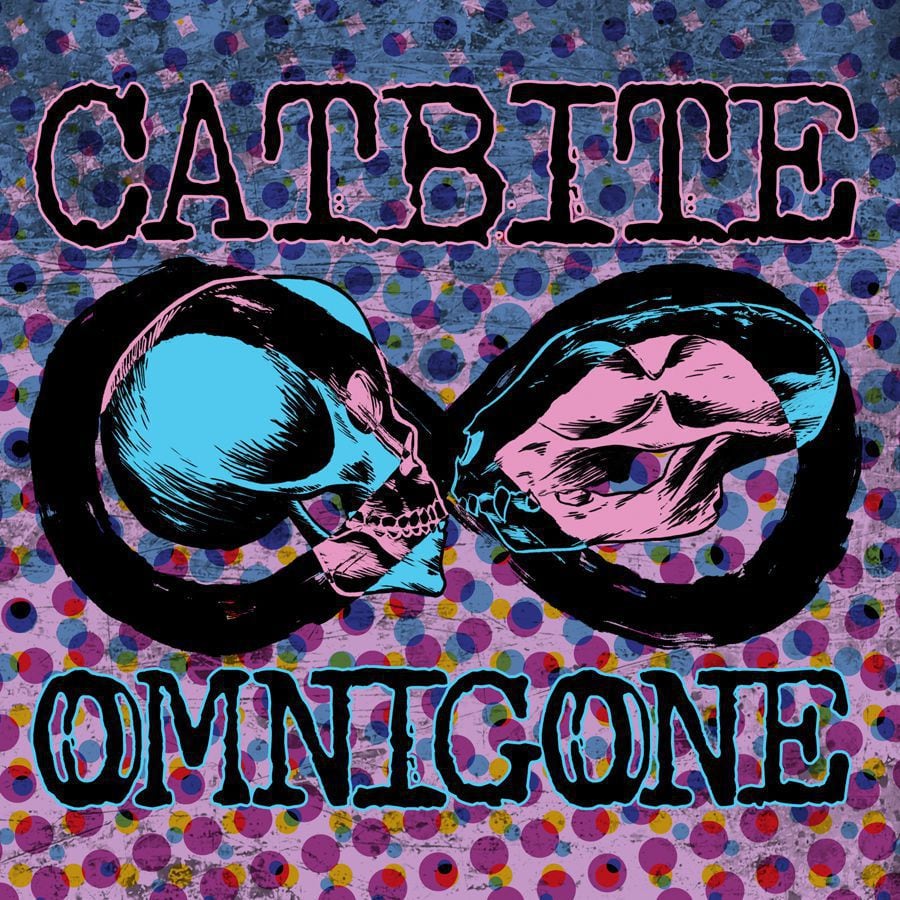 In typical split vinyl tradition, each band cover’s one of the other’s songs and then includes something new or original to their catalog. This split finds Catbite covering Omnigone’s “Horizontal Aggression” as well as a straightforward punk cover of the Clash’s “White Riot”.

On Omnigone’s side of things, they cover one of Catbite’s punkier songs in “Scratch Me Up” and amplify the crust punk to 1000. They also bring a classic song to the table that anyone familiar with Link 80 will recognize…the Blast Bandits/Link 80 track “Nothing New”. Omnigone’s version of “Nothing New” slows things down ever so slightly and forgoes the horns but is still a great version of the song.

This split is a great sampler of both participating bands as well as a nice little introduction to relevant and important songs from both the punk and ska genres. It’s worth a listen for any ska and punk fans alike.

Bottom Line: A pair of ska and punk songs each from two of the most exciting new bands in the punk and ska community. That about covers it.
Notable Tracks: White Riot, Horizontal Aggression, Scratch Me Up, Nothing New
Overall Rating: 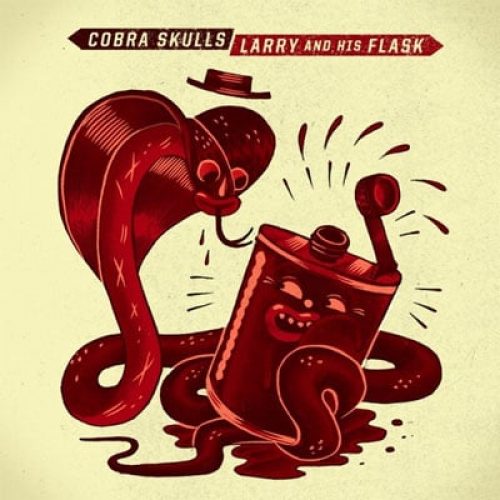