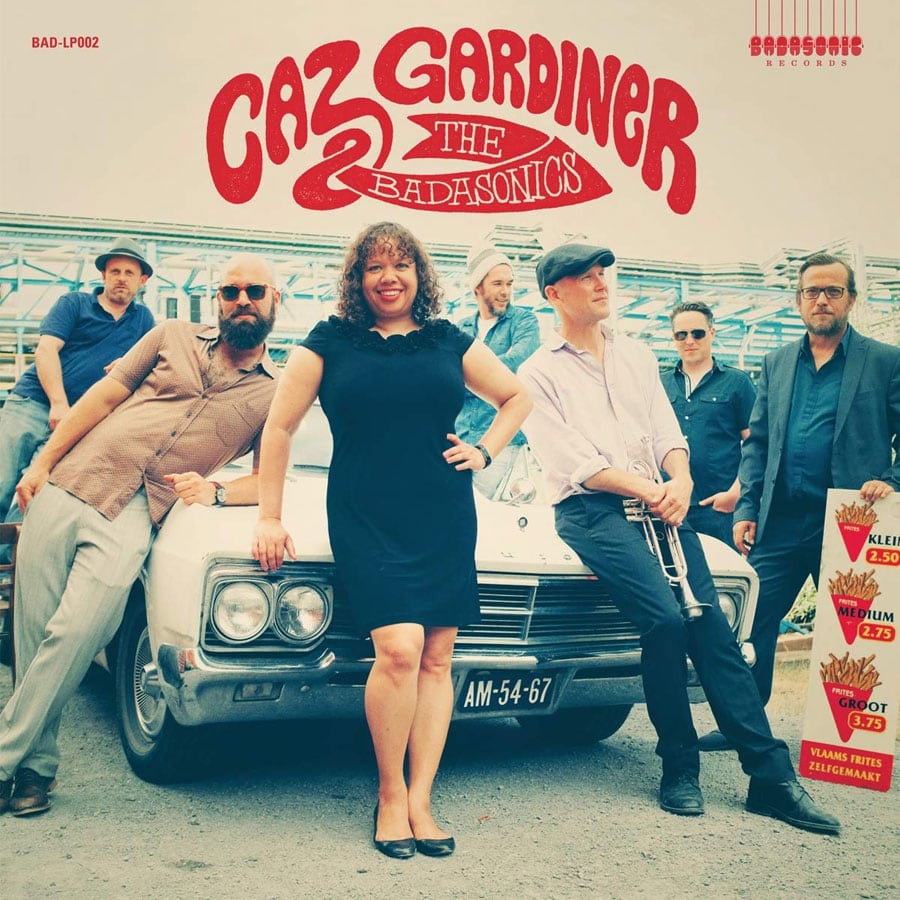 Caz Gardiner, who has been with ska bands over the years like the Checkered Cabs has released a soulful rocksteady album called Caz Gardiner and The Badasonics, after the band of course. The Badasonics consists of members of Moon Invaders and The Caroloregians. It was released back in September but what the hell, people need to hear about this album if they already don’t know about it.


I never really listened to The Checkered Cabs believe it or not. Stupidly, I wasn’t into female fronted bands back the 90s but now I love them! I’ve always seen Caz Gardiner’s name around, especially on this site (others interviewed her) because she’s been interviewed before. I might have seen Checkered Cabs live before for a Moon Ska showcase at the Wetlands but I can’t remember.

Caz Gardiner & The Badasonics’s self-titled album is filling that Pepper Pots void for me. I love me some soulful ska, reggae and rocksteady. Caz vocals are excellent and I like the production for this album. It sounds like it’s from the 70s and I prefer my neo-rocksteady bands to continue with that style of sound. Something that sounds like it’s on vinyl but not on vinyl if that makes any sense.

The opening track “Out of Time” is my favorite and I like the catchiness of it. “Never Gonna Let” is another song that reminds me of The Supremes or some other Motown band. The band does a solid cover of “Feel Like Jumping” by Marcia Griffiths. While I like the song (and reggae flute too!), I feel like so many people have covered that song already. Would be nice to have someone cover “Stepping out of Babylon” at some point. “Tic Tac Toe” was a single with “Never Gonna Let” before the album came out. I can see why because it’s another awesome tune. Between Caz’s vocals, and the backing band, this is a winning combination of musicians. If you haven’t already, look into this album!