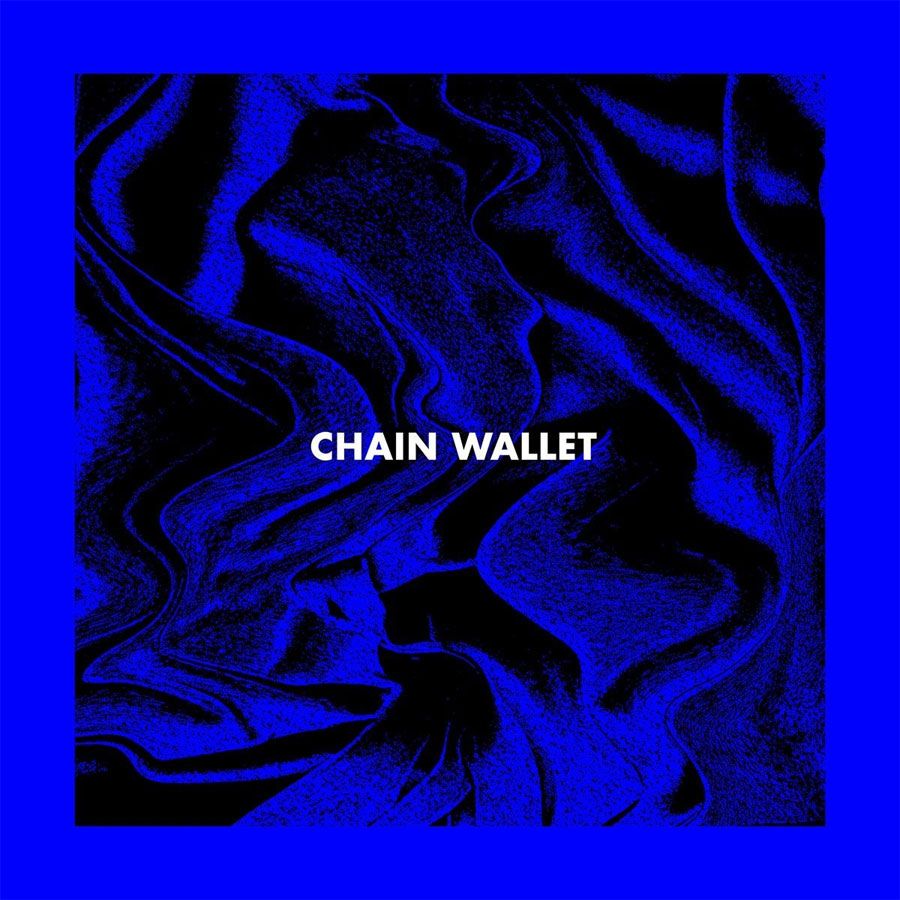 I get a lot of emails from publicists and bands, asking me to review their music. Usually I’ll skim over the email and if it’s something that sounds good, I’ll check it out. I know they hate hearing that but I’m sure they get a lot of email too. Sometimes, the albums they are pitching isn’t something I want to listen to and then there are times I’m thankful for opening up that email. Hearing the debut album from Chain Wallet is one of those times. Since listening to the album for the first time, I haven’t been able to stop listening to it!


Chain Wallet hails from Bergen, Norway and have a dream pop/synth pop sound that I’ve just been loving lately. This synth sound was making a comeback a few years ago and now it’s in full effect. Just look at the Netflix series show Stranger Things where it’s using a score from a synth band. The main reason why I love dream pop, synth pop, shoegaze are for nostalgic reasons. I love 80s music and Chain Wallet’s music seems like it was ripped right out of that decade.

This is Chain Wallet’s debut album and it doesn’t sound like it’s their first album. What I hear is a band that sounds like they’ve been playing together for many years but perfected their sound before recording a full length album. The first track “Abroad” showcases the band’s sound: reverbed vocals, catchy keyboards, interesting guitar riffs & effects, a pop sound reminiscent of Thompson Twins but with the moodiness of The Cure or Joy Division. The band isn’t just straight up pop and has a bit of a new wave sound happening as well. It’s a wonderful combo of things that I’m currently listening to right now and I could listen to this album everyday (and have been).

“Muted Colours” is a little bit more upbeat. The guitars have this interested effect in that it feels like it’s being distorted and twisted at the last note. If that makes any sense. It’s also like something Johnny Marr would have done with the Smiths. Many of the tracks, the keyboards drive the songs but the guitar is adding a lot to the music as well. “Faded Fight” is one song that stands out from the others and feels like a single. Not sure why but I think of Mike + the Mechanics when I hear it. The chorus is quite catchy as well. Another one that I love is “Remnants of a Night.” The echoey guitars really stand out on this track and so does the dreamy, warm feeling I get from listening to it. It’s that nostalgic feeling again though.

Dream pop, shoegaze, 80s music, new wave, whatever you want to call it. Chain Wallet was a big surprise and happy I got the chance to listen to their music. For whatever reason, this album has been my morning commute soundtrack for over a month. My only complaint about this album is it’s too short. If you like dream pop and synth bands, Chain Wallet shouldn’t be overlooked.