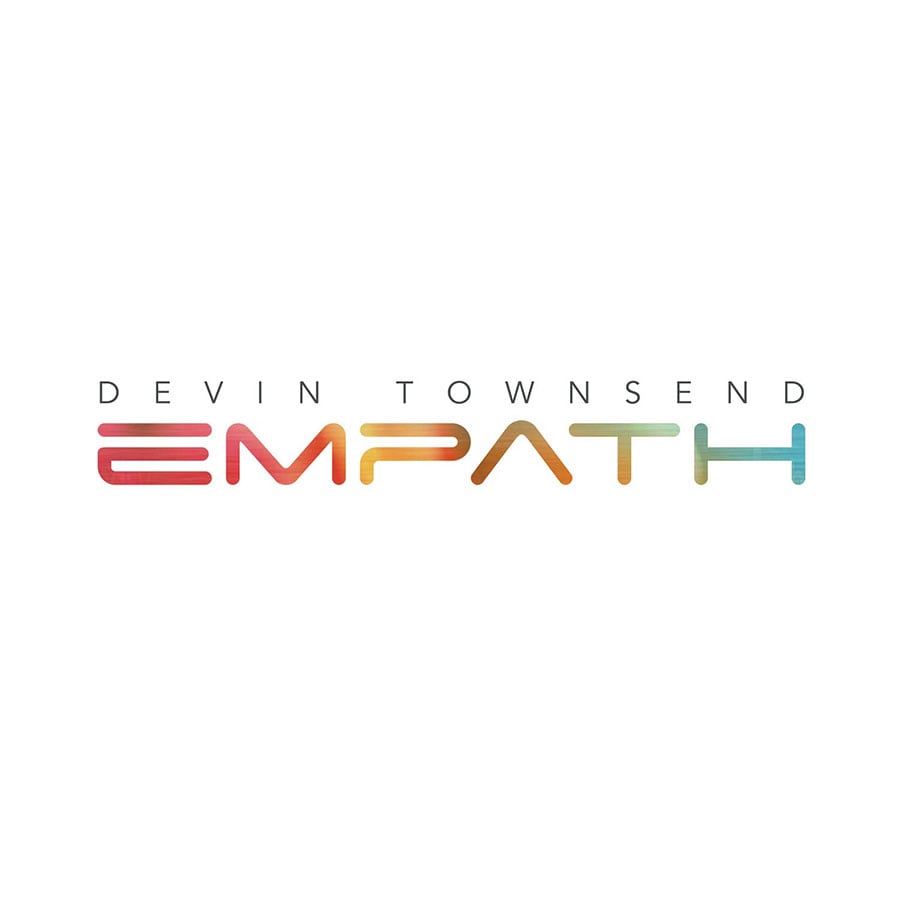 It’s been quite the interesting journey for Devin Townsend; from his early years with Steve Vai to a short stint with the Wildhearts to Strapping Young Lad all while keeping a steady stream of solo releases releasing 20+ albums throughout his career.

His subsequent break following the release of the Ziltoid album and the dissolution of Strapping Young Lad gave birth to a new series of 4 albums under the Devin Townsend Project moniker. That eventually expanded to a full band and tour the world with 4 additional albums released under the project, in addition to ambitious live events and full on stage productions before ending that era. The projects originally started as 4 unique releases in differing styles, where one album Ki was raw, Addicted was the full blown hard rock pop album, Deconstruction was the extreme album and the end of the original 4 album experiment with the pallet cleansing more ambient/mellowing album Ghost.

The next series of releases seemed to retread ground already covered on Addicted with Epicloud and Sky Blue following along that narrative with decidedly less impact than the initial dose. When the DTP was disbanded, the general reaction was Dev was more creatively free, as keeping the DTP going felt more like an obligation than it did a creative hub. That being said the path to Empath is an interesting album while wiping the slate clean and starting over.

Starting up something new and fresh after the project seemed like a big task, but the key thing with Empath is to expect the unexpected. If you were big on things like song structure and the fun pop songs like “Bend it like Bender” “March of the Poozers,” or “Lucky Animals,” there’s a chance this effort might be a little too adventurous to you. Seemingly taking a cue from Frank Zappa and/or Mr. Bungle, songs can go anywhere from the ferocity of Deconstruction to Ghost to Synchestra to Terria to a full blown John Williams-esque score; not just throughout the entire album, but sometimes changing multiple times within a song. But before we get into that, it’s important to highlight the team he employed to make Empath a reality. Dev employed 3 different drummers, although it’s not entirely obvious which drummers play where. I’d assume Samus Paulicelli plays the blasty stuff, Morgan Agren plays the lighter stuff and Anup Sastry (Marty Friedman, Intervals) fills the in between void with the more prog metal stuff. While no stranger to guesting vocally on albums with Dev; Anneke Van Giersbergen and Che Aimee Dorval make appearances throughout the album. Also assisting musically is Mike Keneally (Dethklok, Steve Vai, Frank Zappa) longtime friend Steve Vai, Chad Kroeger (Nickelback) Nathan Navarro on bass and more including Devin’s son Reyne with some additional vocals.

I’d recommend giving a few listens and go in with an open mind knowing you’re hearing something new and different. Odds are it’s going to take a few spins to soak in Empath and with the bizarre song structures it really feels like it should be listened to as a whole album, rather than cherry picking songs here and there. I wouldn’t describe them so much as songs in a standard verse/chorus fashion, but more as passages throughout the album. “Castaway” serves as an intro to the lead pre release single of “Genesis” which does give you a great insight as to what the rest of the trip is going to be. It’s best to point out this album is like that mind expanding meme, with this album being the lower quadrant picture. The album as a whole is almost as if you took a journey through Devin’s mind and got to see all his ideas rushing past you at once.

“Spirits Will Collide” is probably the only connection you’ll hear to a later track version of something you’d find on Transcendence, ‘Epicloud’ or ‘Sky Blue’ with a full choir backing the vocals here, and also serves as the closest to an actual regular song structure. “Evermore” gets back on track; or maybe off track; with an almost ‘Ki’ like guitar approach with a lot more experimental nature. “Sprite” has this strange ethereal feel, while “Hear Me” is just pure brutal full on Deconstruction styled and something Strapping Young Lad fans will eat up. I’ll put these 2 songs together, because “Why?” and “Requiem” have this almost bizarre Disney soundtrack feel, with “Requiem” sounding straight up like a John Williams piece. The album concludes with “Singularity” which while clocking in at 23 plus minutes is an all-encompassing conclusion to a very interesting album, pulling from every little style explored throughout the album with not a dull moment in between. At the completion of the epic song “Singulairty,” you’re left on a positive up note leaving you all warm and fuzzy.

While it’s a very big thing to say this far into his career that it’s Dev’s most adventurous effort, it’s pretty great more than 25 years into a career to put out something as new and experimental as this. If anything the album serves as a tribute to his entire collective discography with fragments of styles from older songs crammed into multiple facets of this album. I almost want to say this would be a bad place to jump in as a new fan, but if anything it shines as a gateway to the immense discography and the incredible creative mind of Devin Townsend. To me, this is the most adventurous album he’s made since the original 4 album Devin Townsend Project series.