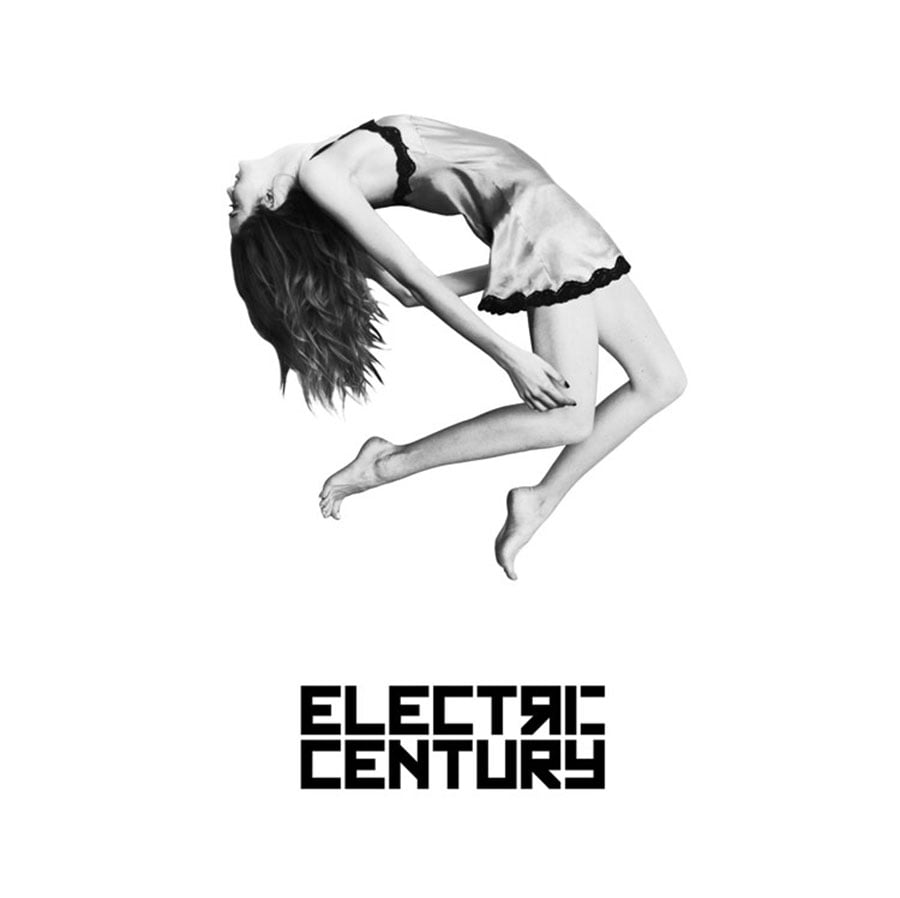 Dave Debiak from New London Fire and Mikey Way from My Chemical Romance have joined forces to start a band called Electric Century. A few years ago, they released a single or two (“I Lied,” “Let You Get Away”) and got me excited to hear new music from Dave. But then nothing happened for like year or two. I think it was released in 2016, but only with Kerrang Magazine or something. Finally, their debut album “For The Night To Control” is out now and has been out for a few months.

The band’s sound is synth-heavy, and features Dave’s great singing voice throughout. Some songs start out slow, then build up with Dave singing louder & louder like “Hey Lacey.” Sometime songs just sound fast from the start like the first track “You Got It All Wrong.” “Right There” sounds like it’s out of an 80s video game or movie. Fans of New London Fire should recognize “Until the Light Goes Out On Me,” which has been re-worked to fit with the style of the band. It’s slower, more synth-y but I dig it. I still like the original version better though.

I’m glad I got the chance to finally hear a full album from Electric Century because I enjoyed the majority of it. It’s a bit different than New London Fire but I like it.

Bottom Line: An interesting collaboration between Dave and Mikey Way that provides some fun music
Notable Tracks: I Got It All Wrong, I Lied, Let You Get Away, Until The Light Goes Out On Me,
Overall Rating: