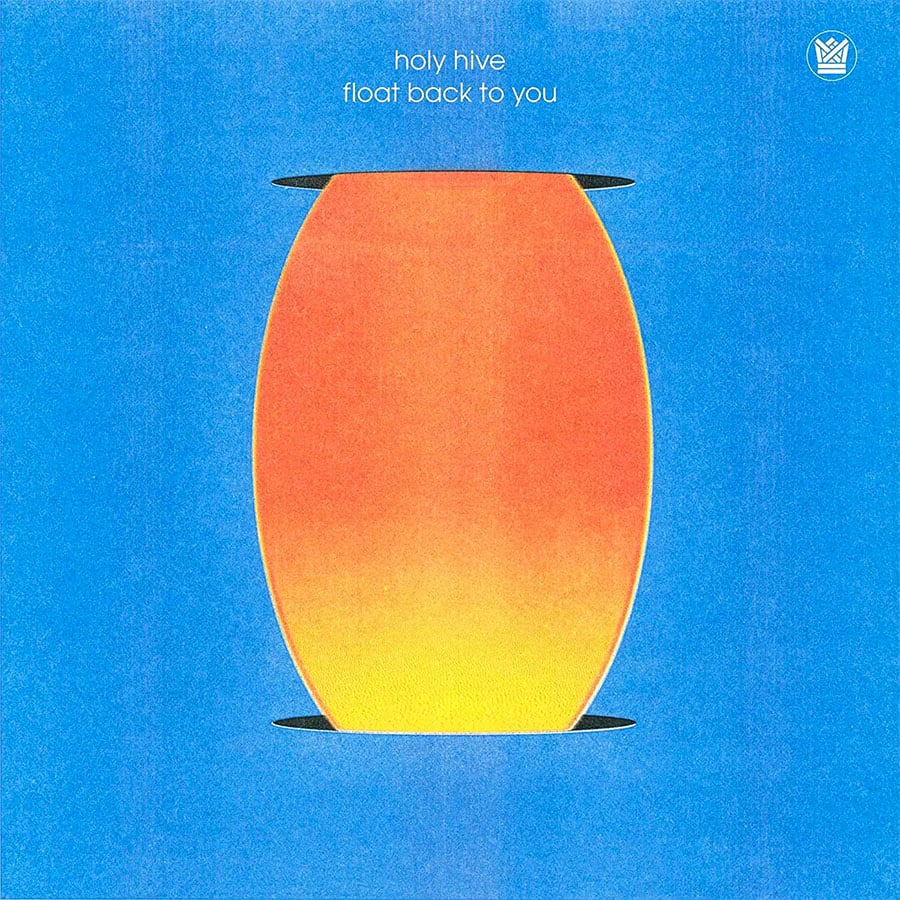 Holy Hive is a indie soul band from Brooklyn and features a trio of musicians: The Dap-Kings drummer & founding member Homer Steinweiss, Paul Springs on vocals & guitar and Joe Harrison on bass. Steinweiss has played drums for Bruno Mars, St Vincent, Amy Winehouse and even the Jonas Brothers. This debut full-length album is solid if you’re a music lover of soul, indie rock and folk.


In 2019, the band released a 6-song EP called Harping which has the song “Oh I Miss Her So,” which shows up on this album as well. This 12 song full-length was recorded at Queens’ Diamond Mind Studios and features a few guest musicians like harpist Mary Lattimore, Leon Michels (El Michels Affair) on sax and keys, Shannon Wise (The Shacks) on backing vocals, Dave Guy (The Roots) on trumpet, Nick Movshon on bass, and Spring’s wife Sophia Heymans on piano.

The first track “Broom” is a slow-tempoed soul song but gives you an idea on what to expect. Falsetto style vocals from Paul Springs and impressive drumming from Homer. I liked the saxophone in that song too and wish it was more a part of their sound. I really liked the next song as well which was a little bit faster “Hypnosis.” Spring’s singing reminds me of a mixture of neo-soul artist Mayer Hawthorne and indie artist Jordan Klassen a little. Both sing in that falsetto style. The mix of the album has that 70s soul kind of vibe to it. Think of the late, great Charles Bradley and Lee Fields – that sound you hear in their backing bands. Homer Steinweiss also drums for Menahan Street Band, which backed Charles Bradley. I really wish I got to see Charles perform before he passed.

Another stand out was a cover of “Be Thou By My Side” from 60’s UK group Honeybus. I never heard the original but going to seek that one out because I really liked that tune. Other highlights for me include the songs “Didn’t You Say,” “Embers to Ash” and “Red is The Rose.” “Red is The Rose” is a re-working of an Irish folk song that many have covered including The Clancy Brothers & Tommy Makem. Usually songs at the end of albums tend to get more experimental and are skippable but I didn’t find that to be the case with Float Back To You.

I’ve been on the hunt for some new indie soul kind of bands and Holy Hive stood out to me. While their music isn’t full fledged soul, I like the mixture of indie, folk and soul. There are all genres I’ve been listening to a lot lately so it makes sense that I like Holy Hives. This would be perfect to put on late at night, relax and enjoy some music. Check out some songs on Spotify and if you dig their sound, get their music. Simple as that!