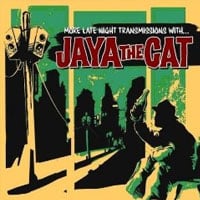 I remember reviewing Jaya the Cat’s previous album “Basement Style.” They were a new ska/punk/reggae band from Boston but I can’t remember if I liked the band or not. I probably didn’t since I didn’t end up listening to that again. After that, the band relocated to Amsterdam since a few members left the band. I guess they played with some musicians over there and decided to re-locate. Hmm I wonder why else they moved over there?

Their new album “More Late Night Transmissions With” was released in Europe in 2007, but this album is only seeing the light of day in the States now. The album starts off with a few reggae tracks “Hold My Beer and Watch This” and “Blur.” After that, you hear other styles like ska, dancehall, pop rock and punk. From what I can tell, the band has matured quite a bit. But that could be because they are a new band basically? I still don’t really care for the vocals though. The last track on the album is a cover of Jimmy Cliff’s “The Harder They Come.” It’s not that great of cover, but maybe I’m just getting sick of bands covering that song. You know Jimmy Cliff has other songs ya know? Jaya the Cat has a few good songs on their new CD, but I’m still not sure if I’ll listen to this album again. 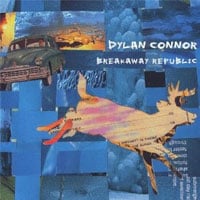 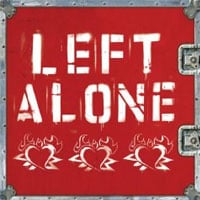 Matamoska Doing A Free Live Stream Event on May 22nd