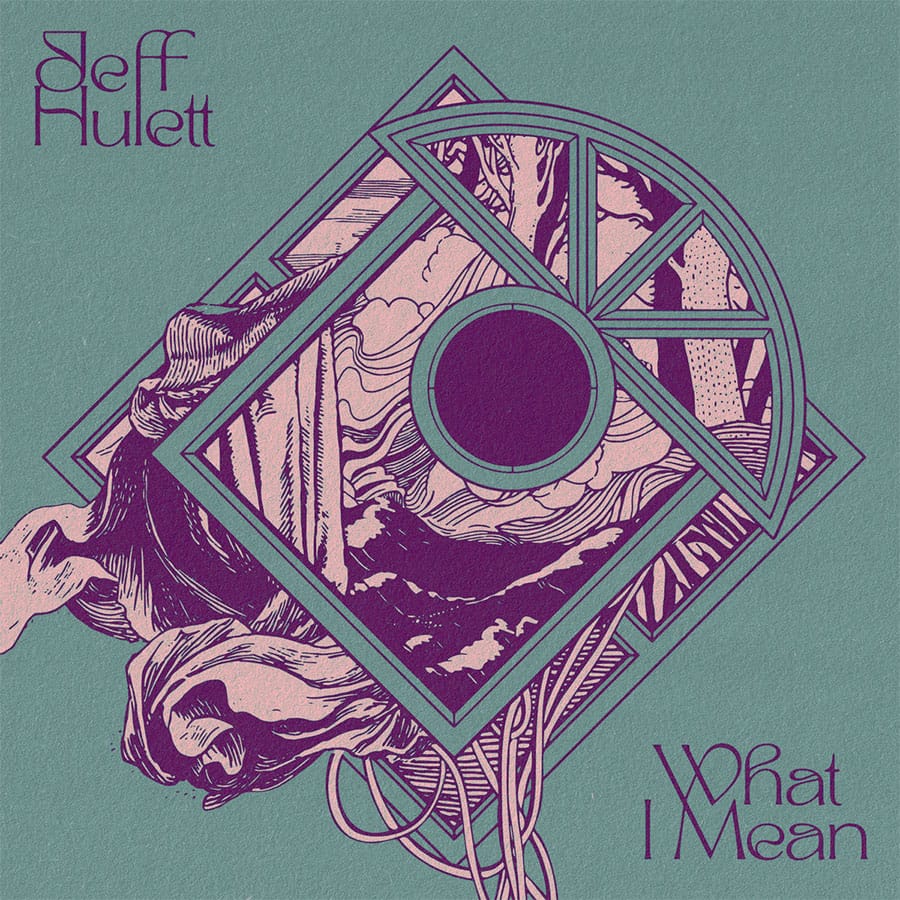 The magnificent Jeff Hulett is opening 2022 with more of the deeply personal songs that make him the pride of Memphis. On his latest album, the singer-songwriter starts out strong with the simple yet affecting “Something’s Wrong,” featuring just himself and acoustic guitar.

He ups the ante with a great deal more instrumentation—keep your ears peeled for the sleigh bells!—on “Happy Sad,” which has much to say, even without any words. The songster goes rather experimental on “Belong,” with some trippy psychedelics and stream-of-consciousness spoken lines. “Just Like This” is a real winner, with Hulett once again showing his chops at taking us along by the hand for a story that only he can tell—something he continues on the immediate follow-up, “No Not This Again.”

Hulett switches things up a few songs later, with “Druthers” bearing the stamp of country, folk and even a bit of jazziness. Give it a listen and see for yourself. “Trap” is a fun-loving, uptempo song about, well, avoiding the very thing it’s named after. “Rest Up” is a fine way to bring it all back home to the chill vibe Hulett established at the start, taking the album full-circle.

The Memphis music man again proves his talents at having mastered multiple styles of music—and yes, sir, we know “what you mean” on this new album.