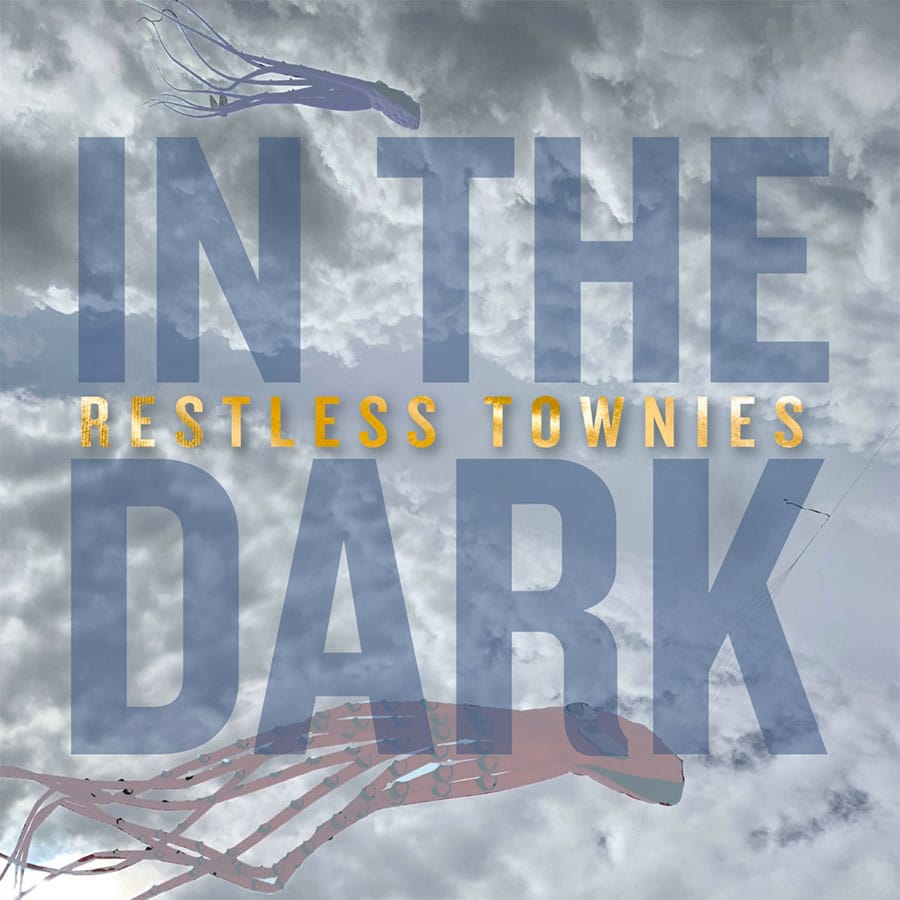 More great things are afoot in Music City, thanks to Jeff Hulett, whom we’ve covered frequently on this site. Along with his band Restless Townies, he’s up to more musical alchemy.

“Dark and Stormy” can’t help but make you smile as it kicks off the album, with Melissa G. Shepherd at foreground on vocals as Hulett echoes “I need you around” on this most intriguing track. The following track, “The Fall,” is dreamily experimental, and “This Hollow Earth” features Hulett front and center with his silky baritone. “Starting to Think” is among the album’s true winners, with fabulous harmonizing by Hulett and Shepherd, followed by the late-Beatles-esque and Grateful Dead-inspired “In the Cold.” Album-closer “When the Blast” will have you clamoring for more—and fortunately, the Restless Townies seem to put out a new album every few months or so.

Here’s to more great sounds out of Memphis!

Notable Tracks: Starting to Think, In the Cold, When the Blast, Dark and Stormy, This Hollow Earth
Overall Rating: