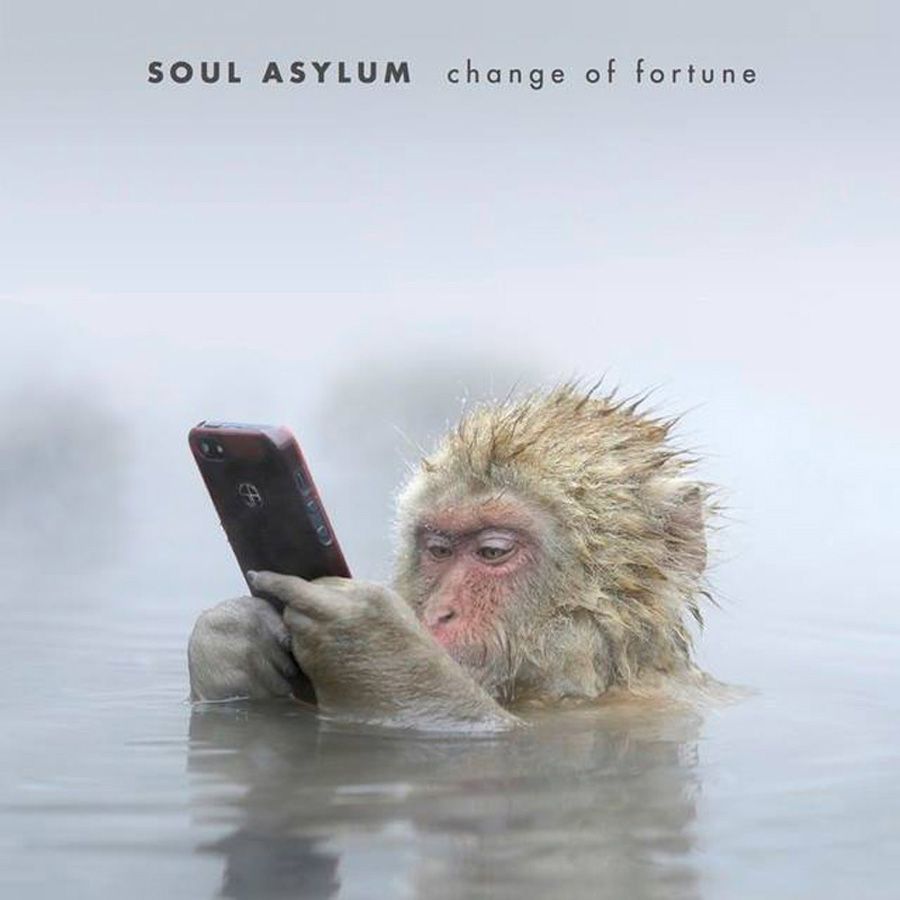 Soul Asylum always seemed to be one of the grunge era bands that got lost in the shuffle. Sure they had a handful of popular singles on the radio like “Runaway Train”, “Misery” and “Somebody To Shove” but they were always overshadowed by the behemoths of the time. They were never the type of band that changed their sound to mimic what was going on at the time. They also continued to release new music fairly consistently since the height of their popularity in the 90s. “Change Of Fortune” is the bands’ 11th studio album and it finds them embracing the kind of music that they want to play.

It’s been quite some time since I’ve had the opportunity to listen to a new Soul Asylum album so I wasn’t quite sure what direction the band had taken in recent years. Upon listening to “Change Of Fortune” for the first time I realized just how long it had been since I listened to a really good rock album. Now there was one right in front of me.

What I like about “Change Of Fortune” is the abundance of rock influences found on the album. There are songs like “Moonshine” and “Don’t Bother Me” that remind me of Tom Petty while “Can’t Help It” reminds me of a Jackyl song. You’ll also find a heavy dose of hard rock, blues and soul scattered throughout the album. Mix that with some more modern pop rock sounds and you have a perfectly blended mix of musical harmony.

If you were or are a fan of Soul Asylum or are just looking to listen to something that is different from the drivel that is played on the radio. Pop harmonies, rocking guitar riffs, interesting songwriting and solid musical compositions…what more could you ask for in a solid rock album? “Change Of Fortune” is an album definitely worth your time.

Bottom Line: While most people will associate Soul Asylum with the heavy grunge sounds of the 90s, this album feels like a breath of fresh air to the rock scene.
Notable Tracks: Doomsday, Moonshine, Don’t Bother Me, Supersonic
Overall Rating: 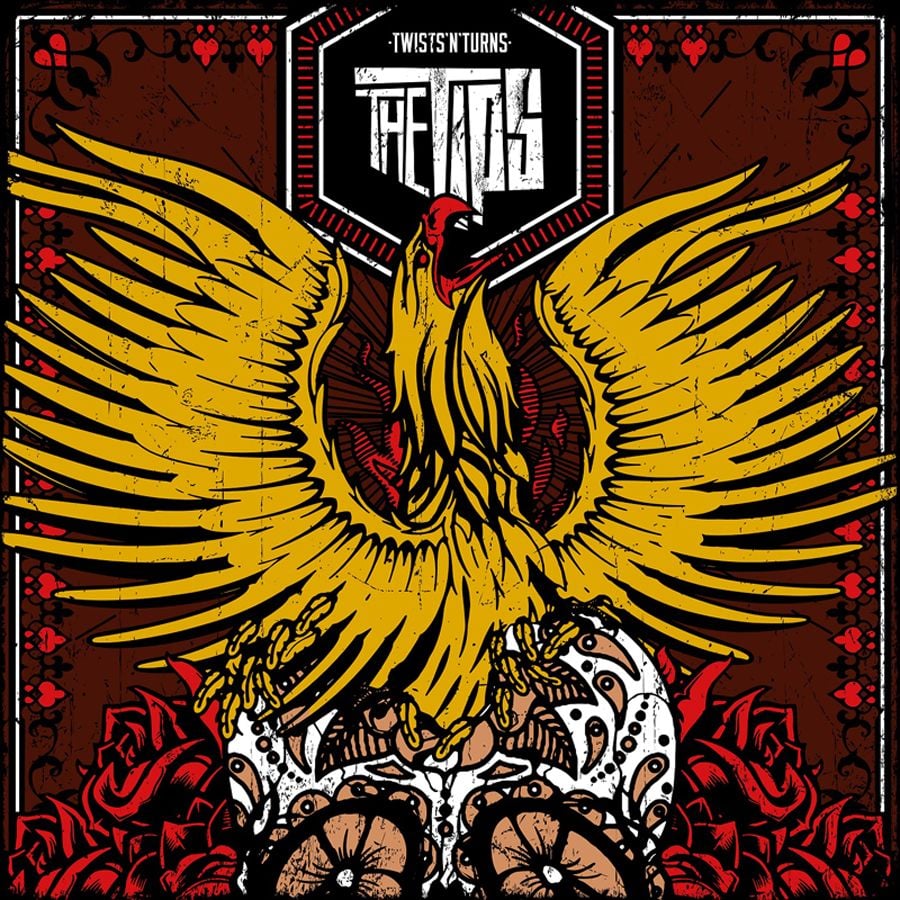 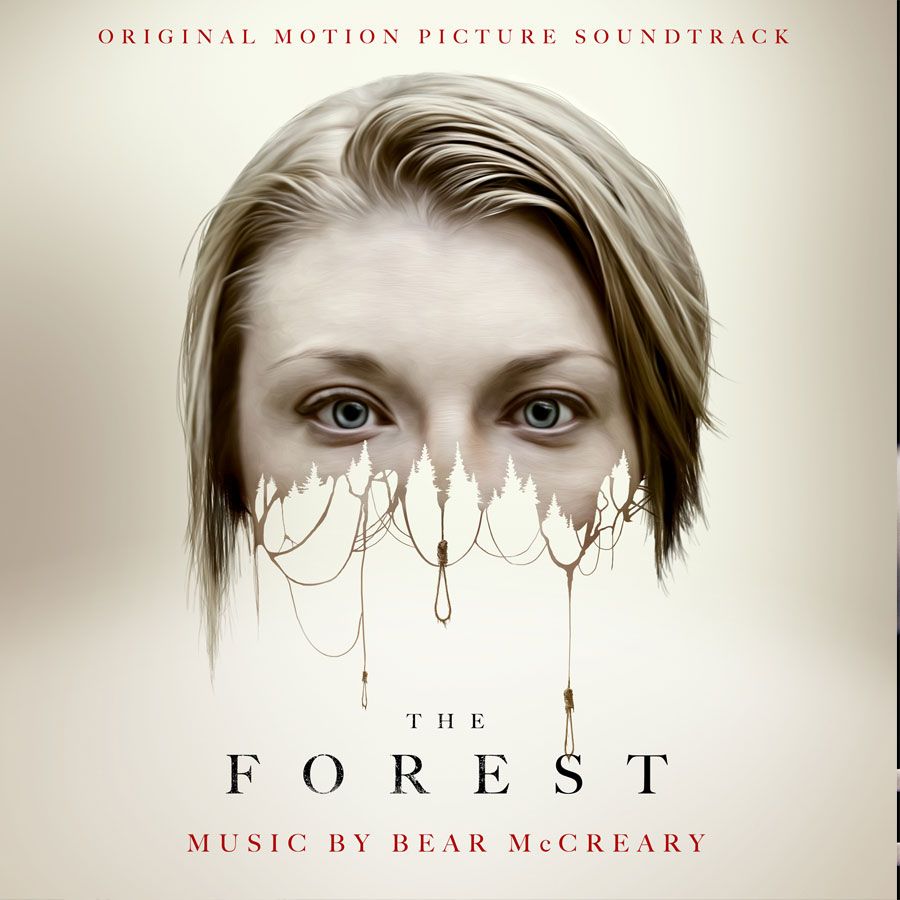 Next: Bear McCreary – “The Forest”