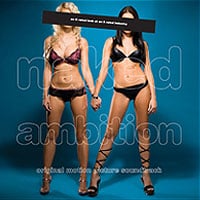 Naked Ambition’s CD cover caught my eye considering there were half naked women on the cover. I figured, why the hell not and check out the soundtrack. The film is a documentary, made by celebrity photographer Michael Grecco. The tagline is an R-Rated look at the X-Rated Industry. Something tells me I would love to see this documentary! 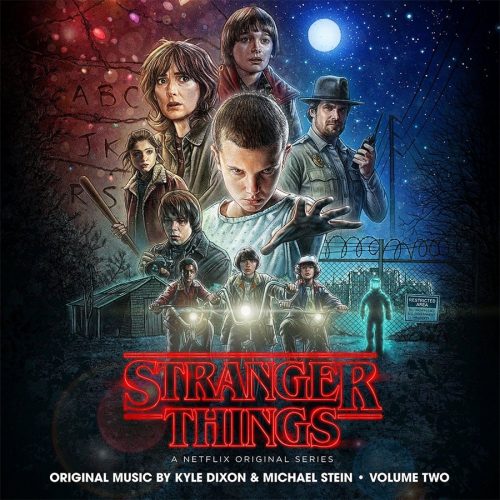 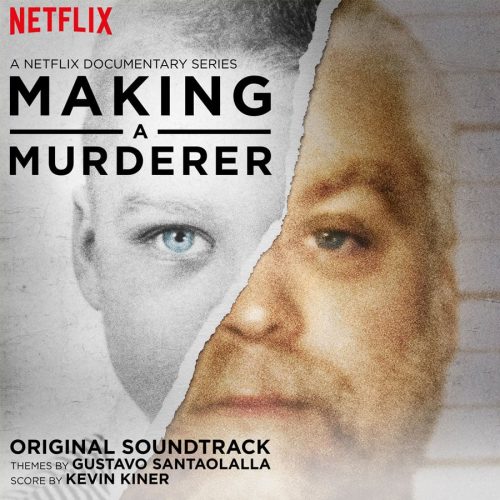 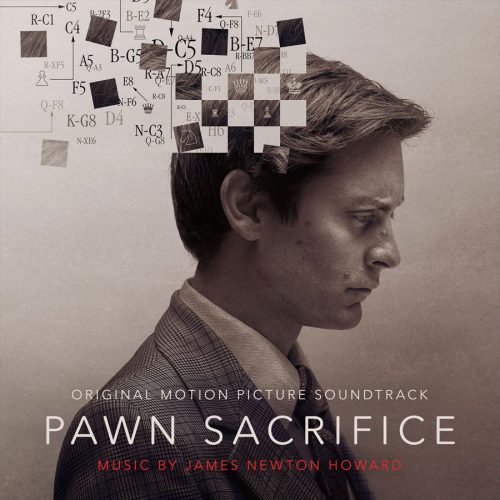 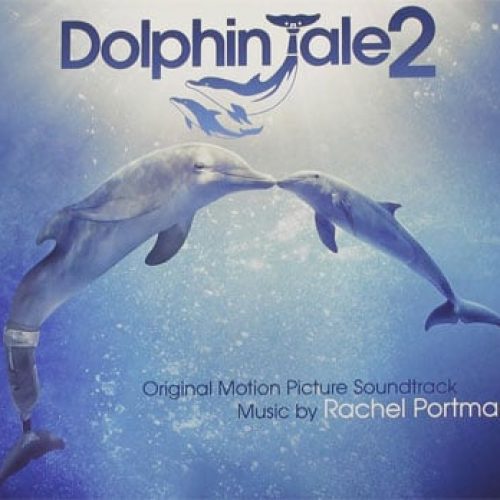