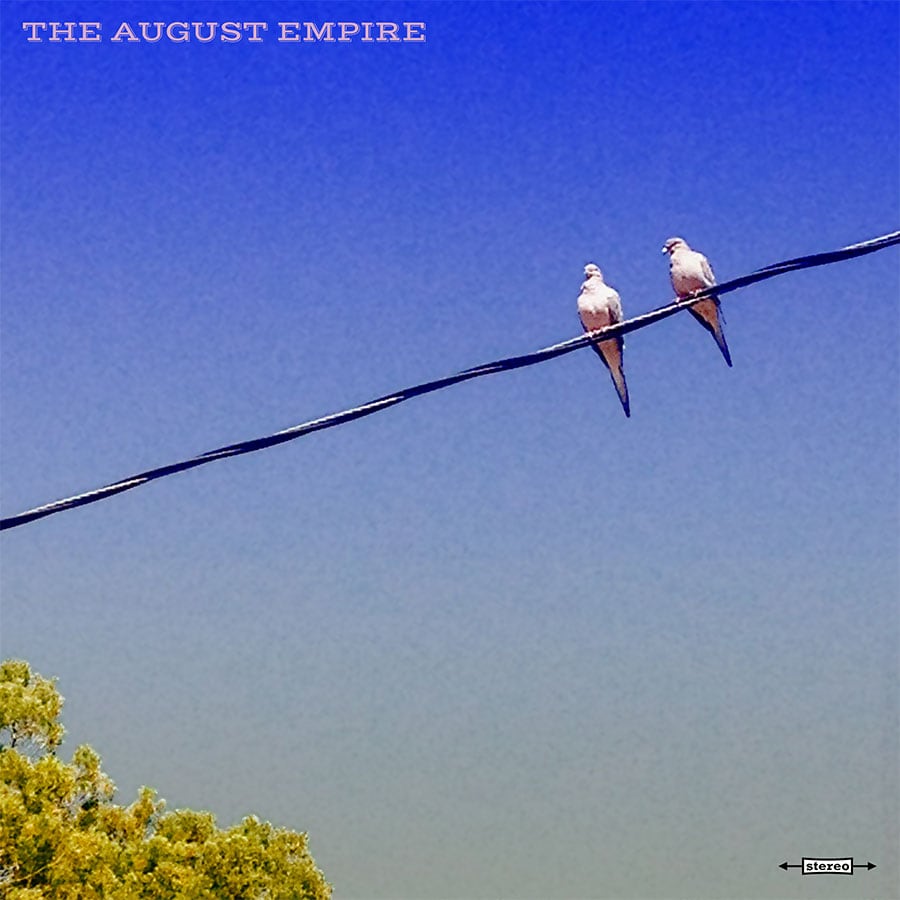 The best L.A.-cum-Nashville duo you might never have heard of is back after a hiatus, with more chillingly wonderful music in a sound that Dante Marchi and Liz Constantine have explored and evolved for well over a decade.

For their self-titled follow-up to “Before the Hereafter,” Marchi and Constantine have enlisted the likes of producer/mixers Josh Kaler (Butch Walker, Heather Nova) and Matt Sherrod (Beck, Crowded House), to great effect.

The single “Afterlife” gets things off to an ethereal start, with Marchi on vocal solo waxing on love and loss and making the right decision in the end. “The Buffalo” follows, with its strange strains of worldweariness mixed with otherworldly imagery, further evoked by a mournful steel pedal at background. “I am the hunter, you are the buffalo” is one of those lines open to many lyrical interpretations, and I’m guessing many of them would be correct.

The extraordinarily talented Constantine then takes center stage on “Lights Out,” a meditation on “the silence that takes us all” that manages to be neither maudlin nor treacly—although the track does feel a bit “overproduced” near the end. (The motif of death is continued with Constantine’s dulcet voice at the fore on the heavenly “Undertow” deeper in the disc.)

Now that the August Empire is ensconced in Music City, their nearest ocean is well over a thousand miles away, and yet for “Deep Blue Sea,” Marchi and Constantine use the endless ocean to metaphorical apogee. (Listen closely for Constantine’s vocal melismas during the chorus section.)

Based on their previous disc, “Before the Hereafter,” I was expecting maybe a bit more stylistic changeups in the middle of the album, but “Lonely After All” and “Garden of Eden” felt a bit “samey” to my ears, but then came the stellar, heartbreaking “Los Angeles,” a faraway love letter to the town from which the duo hails that is up to par with any of the countryfied tracks on the soundtrack of the new “A Star Is Born.” For anyone who has ever lived in the City of Angels (as I have), this song perfectly encapsulates the pain of the simultaneous love-hate that so many of its residents claim, even long after leaving its environs behind. “Los Angeles save me and open the door” is a killer epitaph for that city of dreams and shattered hopes. (Anyone but me recall the duo’s previous incarnation, Dizzy X, and their song “Lost Angeles”?)

Album-closer “Lucky” is a reminder to always keeps one’s good fortune in mind, even during the hardest of times. 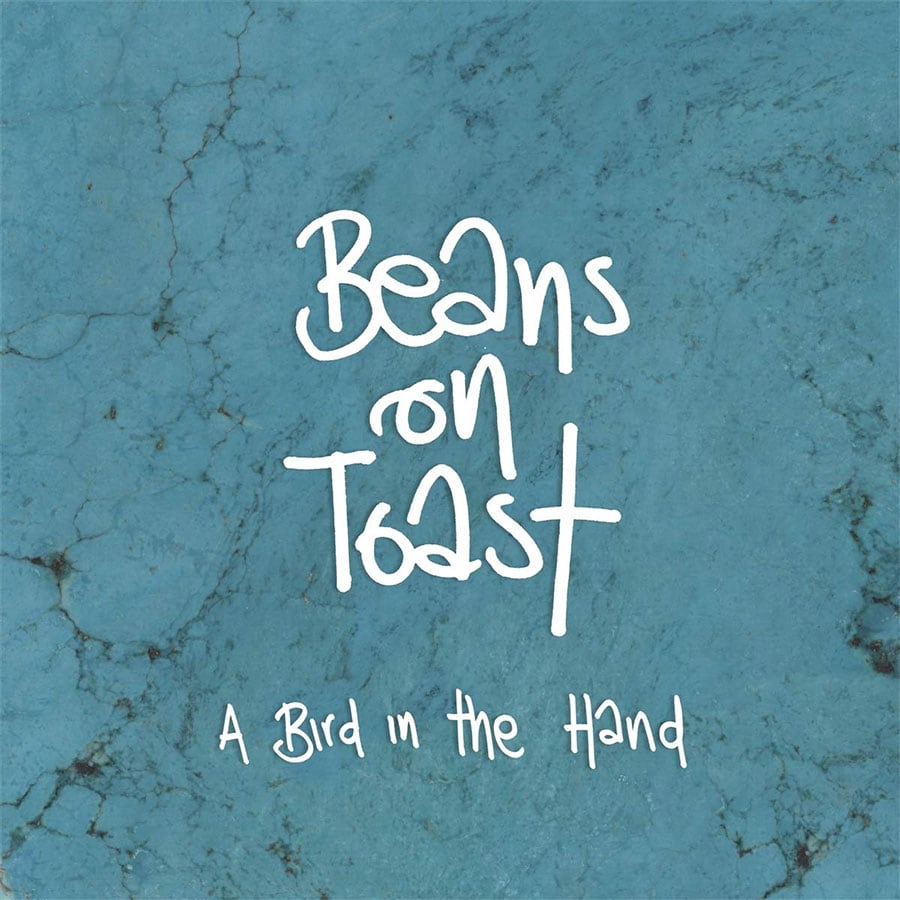 Previous: Beans on Toast – “A Bird in the Hand” 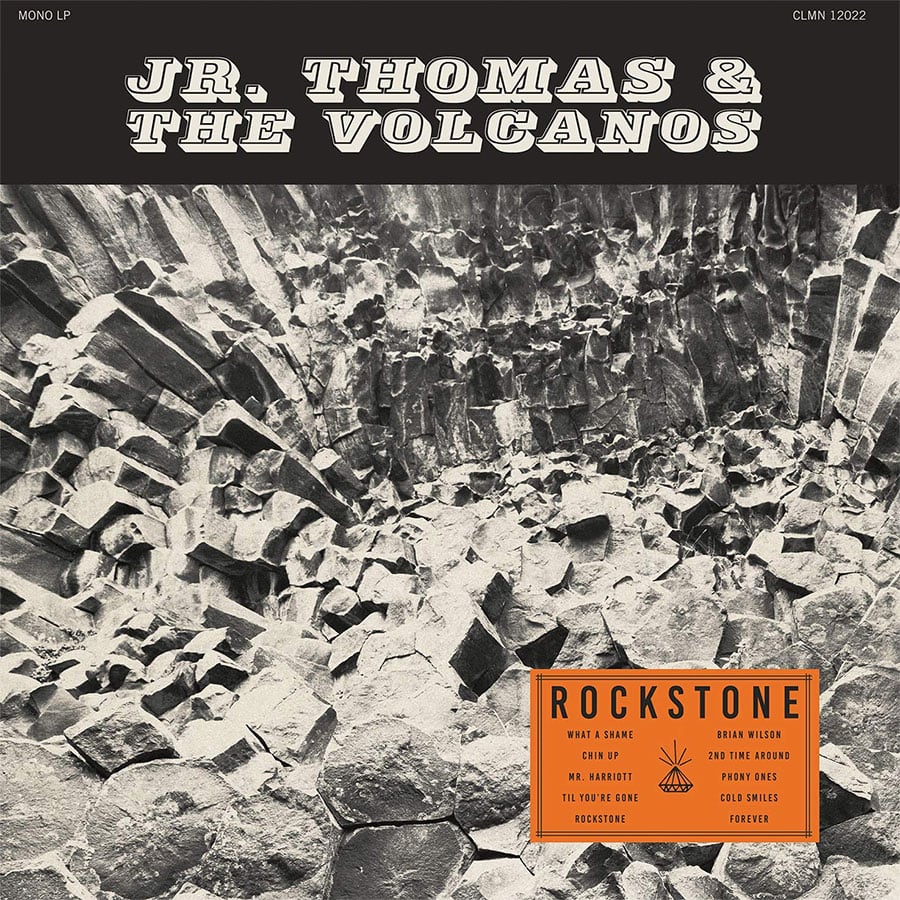 Next: Jr. Thomas and the Volcanoes – “Rockstone”