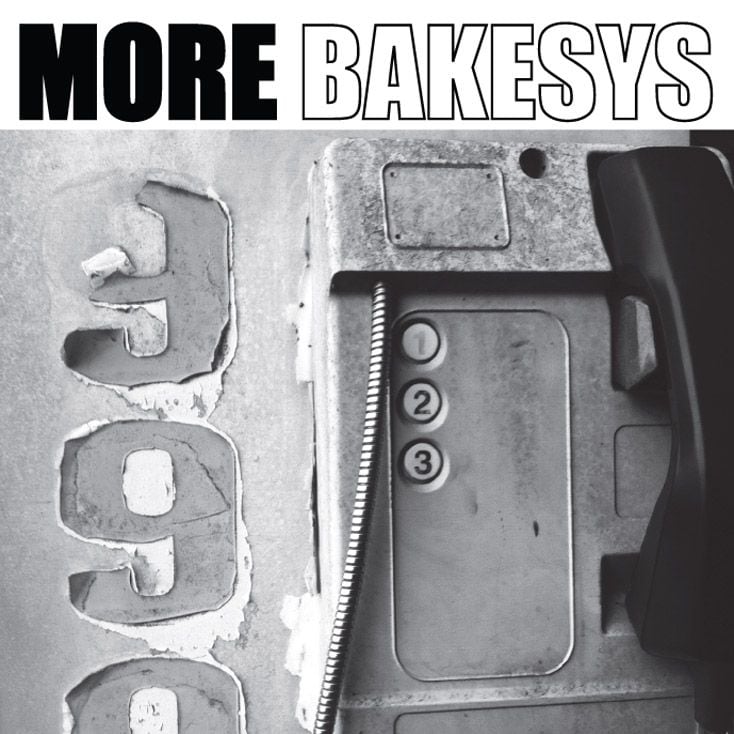 The Bakesys formed in the early 90s and were heavily influenced by the British two-tone movement as well as taking cues from bands such as the Police and the Jam. Their only full studio release was a self-titled number in 1997 which was just re-released on Do The Dog Music earlier this year with a handful of new tracks that collects the bands’ entire anthology and a new name to it titled “Studio Selections – 1991-1995”. Now the Bakesys are back with a 5-song release to propel the band into the future.

While the Bakesys were known in the early 90s for their two-tone influenced pop ska, “More Bakesys” finds the band dabbling in traditional reggae and dub. I’m reminded more of the Skints than I am of the Hotknives on this release. “When the Zombies Come” varies from this formula with a classic two-tone vibe. The other songs on the album are still strong, with reggae mixing with a powerful dub and bass mix which makes for a relaxing listen.

Being only five songs long, this EP clocks in at around 15 minutes long but is a great sampler for the evolution of the Bakesys sound that is hopefully soon to follow with a full-length release.

Bottom Line: A nice sampler of what a modern version of the Bakesys sounds like.
Notable Tracks: Anything & Everything, When the Zombies Come, Your 10ft Smile
Overall Rating: