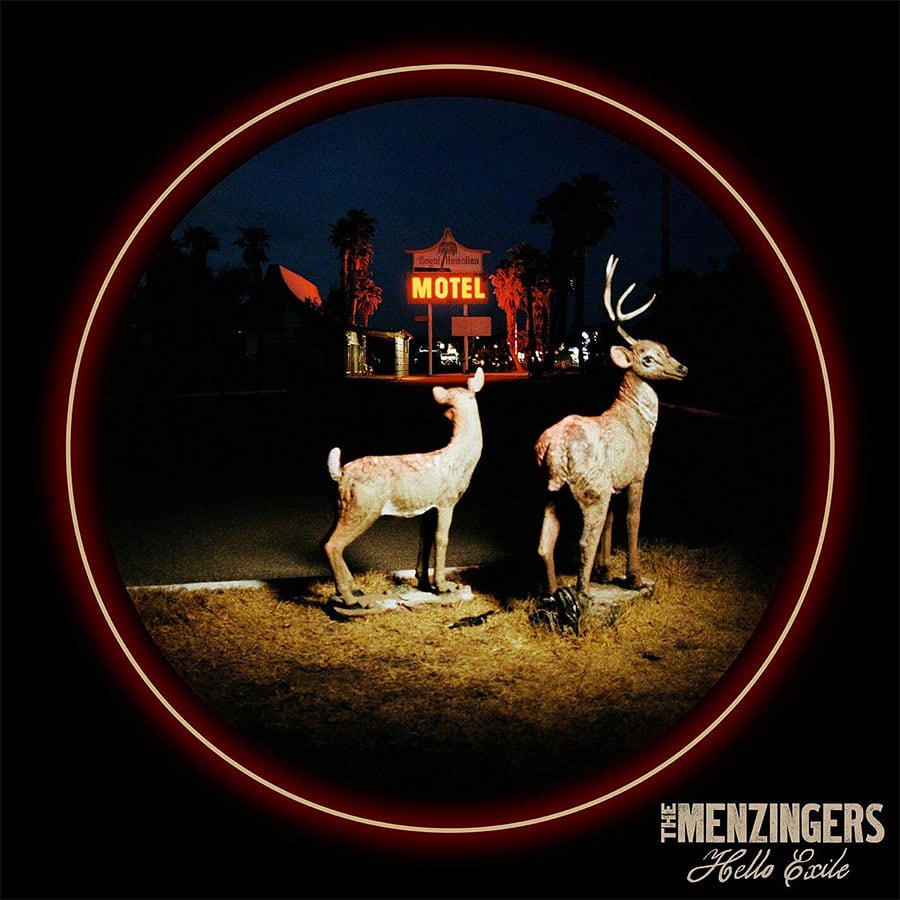 In 2017, The Menzingers released my favorite album of the year with After The Party. They have done it again with Hello Exile. I love this album so much that Siri told me I should try listening to something else for a change.

If you liked the last album, you’re in for a treat because Hello Exile is similar in style and tone. The band plays punk rock but it’s more mature in a way, and the Menzingers aren’t afraid to venture into some serious material either. The songwriting is stronger I think, and the band seemed to go down a darker path at times. The opening track “America (You’re Freaking Me Out)” is a perfect way to start this album. Just about sums up where we’re at in this country politically. I can’t remember if Menzingers did a political song before but it works, stick with it fellas. The next track was the band’s first single from this album, “Anna.” It’s still my favorite song on the album. It’s just so damn good, with a killer melody and chorus. The third single is “Strangers Forever,” another tune worth hitting repeat a few times.

The title track “Hello Exile” I really liked as well because it’s sort of an Americana song, in a Social D sort of way. It’s a bit slowed down compared to the others, but has a twang to it. I wouldn’t mind seeing them make an Americana EP or LP because I think they can pull it off. The back half of the album dives into some things like drinking, drugs, and things like that. The last song “Farewell Youth” is a strong one to end the album with it. According to interviews with Greg, it was difficult to write since it’s about a friend passing away and as you grow up, people come in and out of your life. It sounds like the band had a tough time writing this album but the end result is just about perfect.

For awhile, it seemed that the Menzingers were splitting the songs between the two singers, Greg Barnett and Tom May but with this album it seems like it’s mostly Greg singing. I’m fine with that, I tend to like Greg’s singing style and how it fits with the music. What’s great about the band is both guys are capable of fronting the band though. It’s cool to see the progression of the band’s style over the years. From the early years where it was pop punk, and then something changed like 8 years ago or so and their sound got more mature. The songs were written a lot better, the choruses were catchier, the vocalists were confident enough to slow it down or actually sing instead of scream/sing. I guess being on Epitaph Records is a good enough reason to tweak the sound. There was a time where I thought the band was good but just wasn’t blowing me away like other people thought. Then their last album came out and that changed ever. I went back to their previous albums and knew the errors of my ways.

Hello Exile is an excellent piece of punk rock, but it’s up there for just a rock album as well. I would definitely put The Menzingers in the same category as Social Distortion and The Gaslight Anthem with the last 2 or 3 albums. Get out and buy this because it’s my favorite album of the year.