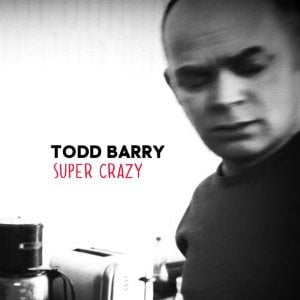 I don’t really listen too many comedy albums besides George Carlin’s old albums, Louis C.K., Bill Burr and Todd Barry. It’s something about Todd’s stand-up act that I find amusing. His deadpan delivery is perfect. “Super Crazy” is just as funny as his previous stand-up albums.

Todd Barry’s style is usually him talking about ordinary things and then analysing it into a witty comment. A kind of observe-and-make-fun style. I’d imagine Todd is very much like this to his friends. He would be the witty, sarcastic wise ass friend I would imagine. It’s probably where he gets most of his material from. He also usually talks about what happens before, during or after his shows as well.

Then he just talks about random things like about Belgian prisons, Pedophiles, Amazon.com reviewers, how to talk to your doctor, eating out with people and other things. This is his fourth full-length album and it’s just as funny as the other releases. Super Crazy does feel a little bit shorter than the other albums though.

But anyway, Super Crazy is classic Todd Barry…or something. Whatever, just buy the fucking album. 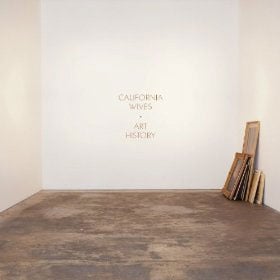 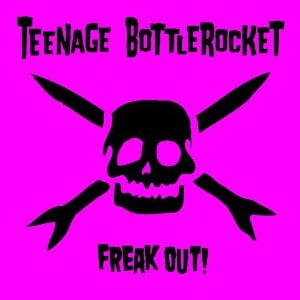 Next: Teenage Bottlerocket – “Freak Out”