Ragga Ragga Ragga is an 18 track compilation feature some of today’s heavy hitters in the dancehall scene, including controversial artist like Vybz Kartel, dancehall legend Bounty Killer, and new tracks from Mavado. New artists like I Octane, and Erup round out the roster as most artists provide more than one track of dancehall hits that might not have reached our shores yet.

Mavado, Vybz Kartel all popular in the dancehall music and club scene, provide several tracks on this compilation, featuring scantily clad women on the CD artwork, and fans of those artists will really enjoy those new tracks. Most of the compilation is good, but not really my cup of tea. Some of the artists use the technique of “Auto tune,” and I really despise the use of that in music today. If you can sing, you shouldn’t need to disguise it with studio fabrications. I get it, that R&B, Dancehall artists all use it, but it sucks. Prove you can sing without it, plus Autotune just sounds like crap. Of course, I’m in the minority, so fans of dancehall will still enjoy this record. 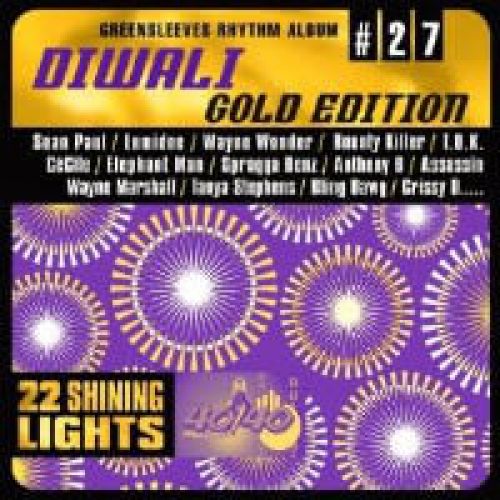