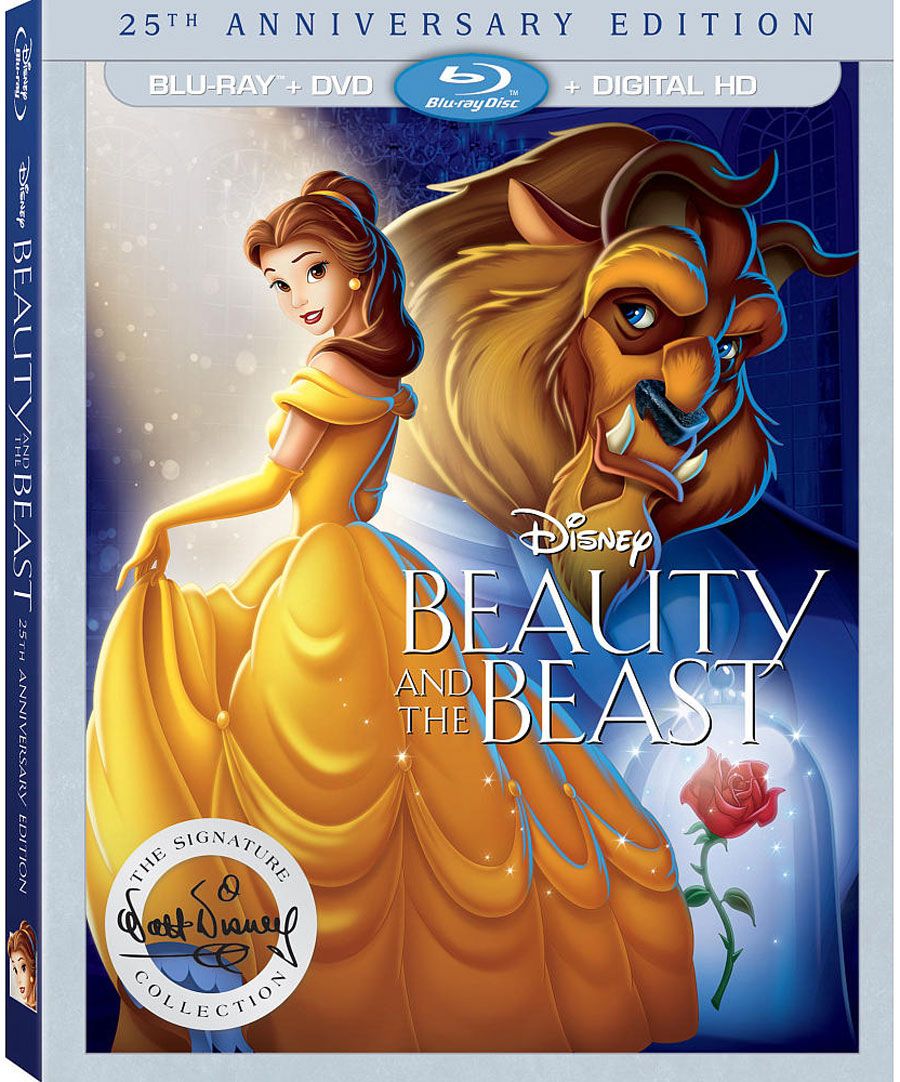 Beauty and The Beast is celebrating it’s 25th anniversary with an all new Blu-Ray/DVD combo, which now includes digital HD. A digital HD copy wasn’t included in the last edition 6 years ago so not sure that’s the reason for releasing this. In any case, Beauty and the Beast is now out and still holds up as an excellent Disney classic.

The movie is about a young prince who is a bit of dick to people and he messes with the wrong person, an enchantress. She turns him into a beast along with everyone else in his castle. To break the enchantress’ spell, the prince must learn to love someone else and earn their love. He has up until his 21st birthday and if he fails, he will remain a beast forever. While out looking for her Father, after being chased by wolves in the forest. Belle comes across the Beast castle and finds that her Father is detained. She offers to exchange herself for him and the Beast agrees. Just like Stockholm syndrome, Belle eventually falls for her captor even though the Beast is a grumpy douche.

Probably the last time I watched Beauty and the Beast was in 2010 when the Diamond Edition came out. It’s usually not my go-to Disney movie when I’m in the mood to watch Disney animation. Peter Pan, Sleeping Beauty, Snow White, Sword in the Stone, Lion King and others are on the top of my list. But still, the movie is still a great one with some fun songs. The songs aren’t too sappy, which I usually can’t stand. The animation still holds up very well and looks amazing on Blu-Ray and digital HD. It’s nice be able to watch these movies on all devices now. Like I said in the previous review of the movie, Belle is likable, the Beast isn’t. He’s got anger issues haha. The secondary characters like Lumiere, Cogsworth, Mrs Potts, Chip make the movie better.

This Blu-Ray edition contains theatrical and extended cuts of the movie, which has an extended version with the “Human Again” song sequence. There’s also a sing-along version of the movie available if you have little ones that like that sort of thing. Besides that, There’s also some new extras like Menke And Friends: 25 Years Of Musical Inspiration; Paige O’Hara, the voice of Belle looks back at her involvement with the movie; behind-the-scenes with the cast; and a sneak peek at Disney’s upcoming live-action re-telling of “Beauty and the Beast,” arriving in theaters in 2017. There are some carry-over from the previous editions as well.

If you don’t own Beauty and the Beast on Blu-Ray already, then be sure to get this. If you already own the Diamond Edition, don’t think it’s worth it unless you want it on Digital HD or want to see the new extras.

3 version of The Film
Menke And Friends: 25 Years Of Musical Inspiration
The Recording Session- Vocal Magic With The cast
Always Belle: With Disney Legend Paige O’Hara, The Voice Of Belle
#1047 Walt, Fairy Tales & Beauty And The Beast
25 Fun Facts About Beauty and The Beast. 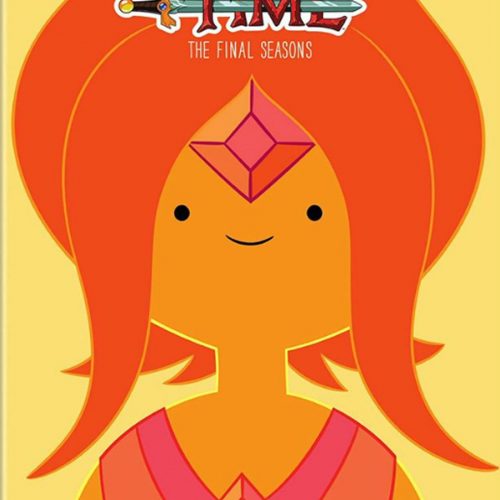 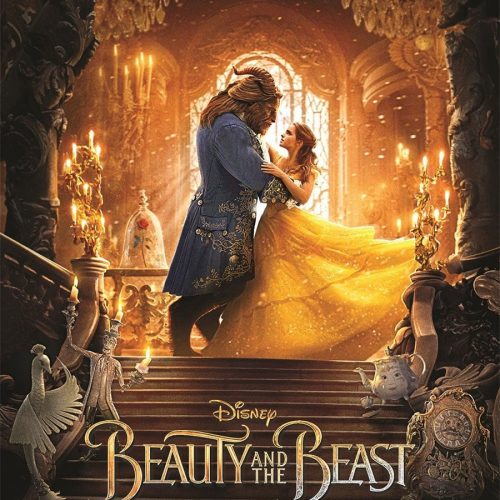 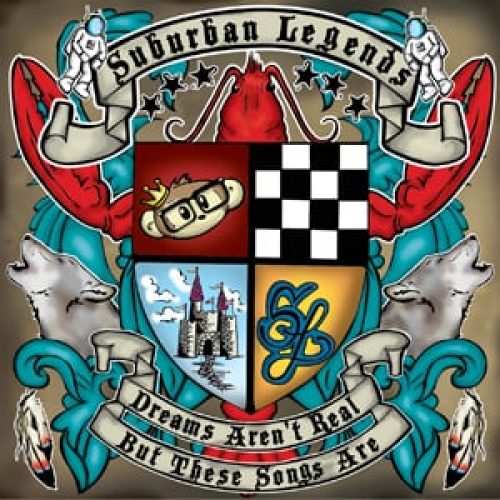 Suburban Legends – “Dreams Aren’t Real But These Songs Are”